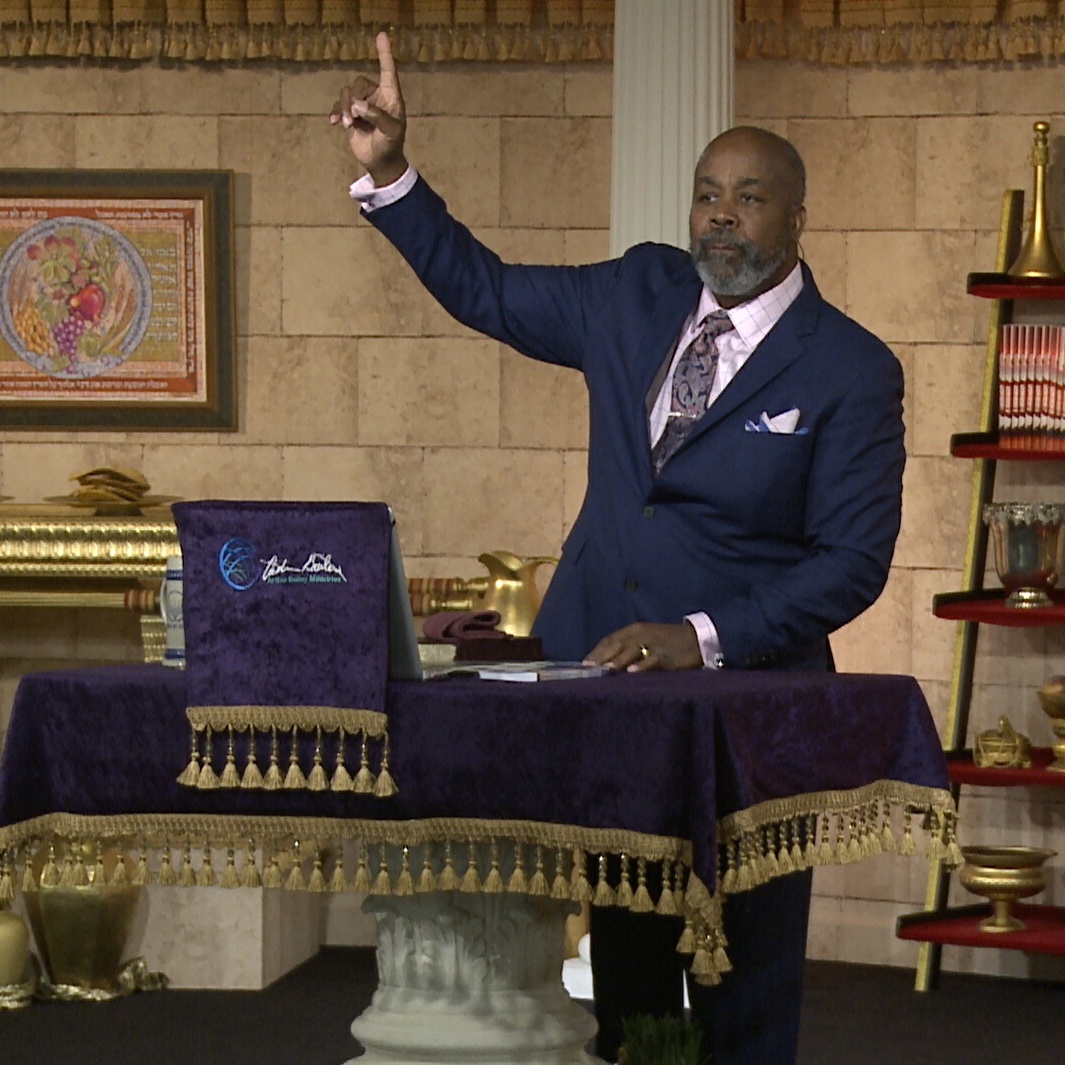 Arthur was on a mission this morning.  He was rebuking the lies of the enemy and warning us not to come into agreement with the suggestions of the devil.  Arthur boldly proclaimed that the Holy Spirit was the only Messenger whose message he would totally come into agreement with.  Arthur was vehement that if a message comes through any means other than the Holy Spirit, it was suspect!  Arthur was responding to several messages he received about Saints being challenged with cold symptoms like sniffles, coughing, congestion, and sneezing.  His mission, before He could start the service, was to pray for the Saints to press through their challenges.

Save the link below to the PRESSING POWER PRAYER for any future battles with symptoms of sickness or disease.

In order to keep YeHoVaH’s commands, we need to understand information about the Tithes.  Arthur started by giving a review of the three Tithes.  I have inserted an example in the hopes to further clarify our responsibilities.

One of the main questions that Arthur answered was when do we start the 2nd and 3rd Tithes.

He stressed that we need to start the 2nd Tithe now so that we will have provisions for the Spring Feasts.  After explaining how the 3rd Tithe was connected to the Year of Shemitah, the year of the release of debts and of the land resting, Arthur said the 3rd Tithe for the congregation would commence at the Biblical New Year in 2019. After the teaching concluded Arthur was reminded that we observed the Shemitah in 2015 not 2016 so the dates have been corrected to reflect the change. Therefore it was determined that the 3rd tithe begins on the Biblical New Year of 2018.

Learn more about Shemitah the Year of Release

Arthur concludes the teaching with the purpose of the three Tithes, how to properly manage our resources, and reassuring us that Father will show us how to be better stewards of our finances.

Welcome to the foundation of YeHoVaH’s economic system!  Your incentive to make the changes to your budget is the Father’s promise to bless us abundantly when we keep His commandments.

Learn more about Maximizing Your Talents (Remember talents was money!)

Throughout Arthur’s teachings, I get “zingers”.  Zingers are words filled with spiritual meaning.  Sometimes they are just little zingers that seem to come from left field.  However, they are right on time and I believe it is just what YeHoVaH wanted me to hear.  I can hear different Saints muffled gasps, sighs, and grunts indicating that the zingers hit them too.

When all of this is going on, I know the Holy Spirit is moving in our midst.  I know that the Father’s Presence is communing with His people.  I feel alive and grateful!  So grateful!

There were still conversations about missing the Saints that visited during the Feasts.  One Sister Saint and I talked about how Sister Texas had enriched our lives with revelations that she shared with us.  We had all come with the expectation to hear from the Father and we did!  I had received convictions, followed by repentance; discernments followed by gratefulness; and blessings followed by rejoicing! Most of the vendors are continuing to sell their wares and hope their endeavors will turn into substantial provisions for themselves and their families. I even had an idea that was revived and am now pursuing. This is an exciting time!  I think the miracle of YeHoVaH providing the $1,450,000.00 debt free building to the House of Israel sparked possibilities and renewed hope in the Saints.  Hope from dust can truly rise!

Floyd and I have done some thinking on the Tithe-thing!  We know we will do it.  When November’s income arrives, we will know exactly what we have to cut out to fit in the 2nd Tithe. In the meanwhile, we thought that we would start where we could.  Sirius radio was due to renew; we cancelled that in the van.  Floyd sells organic eggs from our flock of chickens, so we sat aside the 2nd tithe from each dozen he sold.  We have envelopes marked 1st Tithe and 2nd Tithe.

This is one of those things in life where the road to accomplish it is ROUGH, but when we reach the Feasts and have more provision than we have ever saved, it will be SWEET!!