I was a denominational junkie. They spoke. I followed. When I did question their words, I listened to their rationale instead of doing my own research. Now … what good was that? 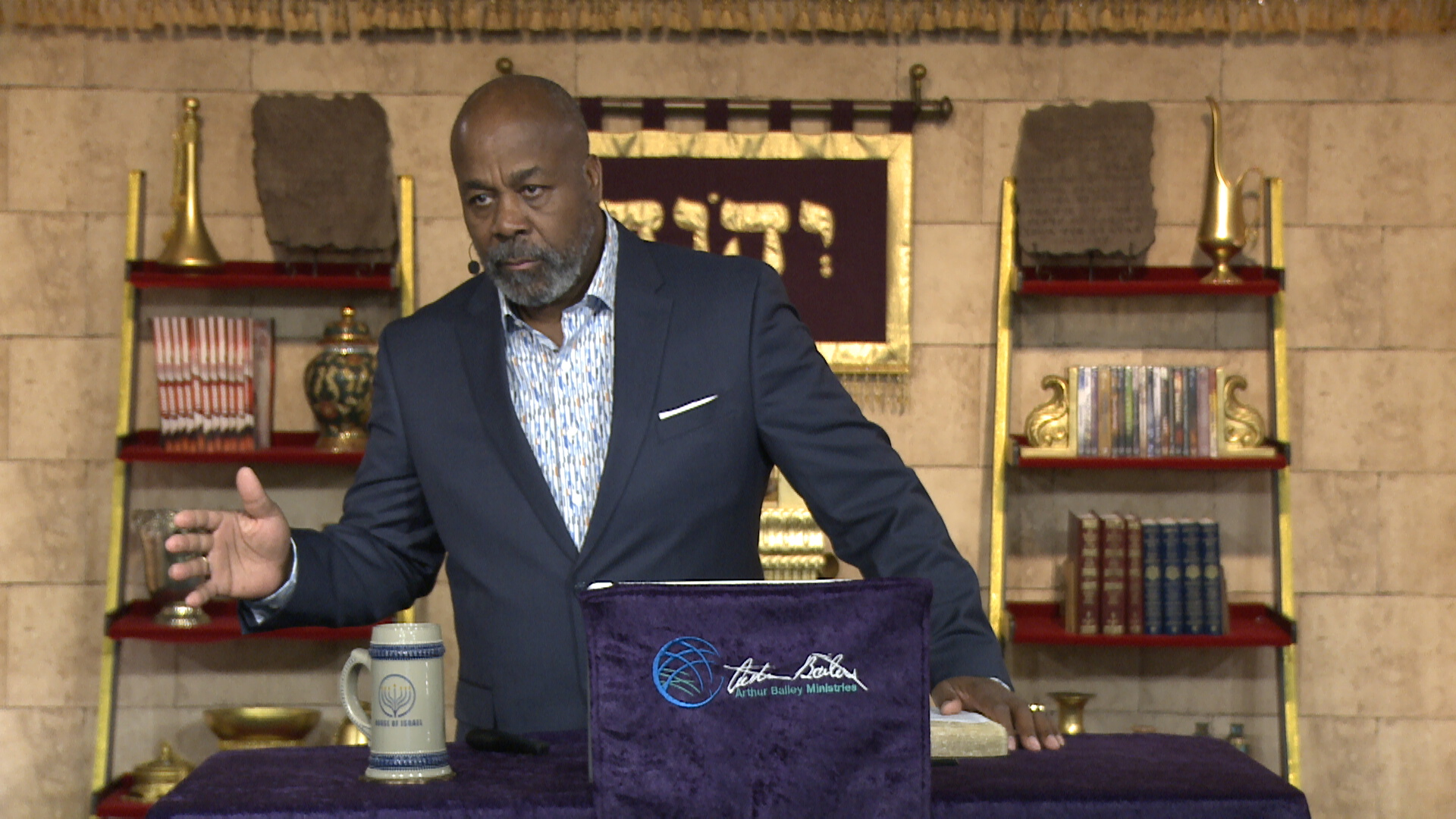 The Churches (other than the Adventists) told me various reasons why I could eat pork. I have eaten pork in nearly every way it could be prepared. The church said the Old Testament was for the Jews and that refrigerators had not been invented then, so it was alright to eat pork now. I was also told that we were New Testament people and the Old Testament was just history for us. It never crossed my mind to read Leviticus 11 to find out for myself!

When I did read the list of clean and acceptable foods, I realized it would not be easy. Unclean items are so accepted by the main stream society as food that I really have to be a detective. I always ask how food is prepared when I go to restaurants, e.g., is the hamburger cooked on the same grill as the bacon and are the fries cooked in the same oil as the shrimp.

I also make it a practice to read the labels EVERY TIME. Case in point, some years ago Moon Pies started using kosher gelatin. I enjoyed them often in Alabama. They were a childhood treat that tasted wonderfully scrumptious! When I moved to South Carolina, I was in a gas station and spied Salted Carmel Moon Pies!! I rushed to the counter with three of them. When I returned to the car, I ripped open the wrapper and just before I sank my teeth into the marshmallow and graham cracker delight, I heard the Holy Spirit say, “Check the ingredients.” OH NO! They had started using pork gelatin again! I tell you, if it was possible, I would have prayed that Moon Pie “clean” instead of throwing them all away.

I did so many foolish things because I listened to other people’s interpretation of the Bible and did not read it for myself.

Tell me about a time that you followed the crowd, and what you learned from that experience.

Arthur masterfully weaves the writings of Peter with Moses, Isaiah, Luke,and Paul to deliver several reality checks and wake-up calls. If I had any doubts about the seriousness of the choices I make daily, Arthur swept off the cob-webs and threw open the curtains of my mind to let the light of truth shine through!

We are ALL held accountable for our actions and we are without excuse. Yehovah has made Himself known to EVERY generation.

The Church tells us that we are sinners and it is not possible to even keep the 10 Commandments. They define sin by their denominational doctrines. However, Yeshua came to show us exactly how to keep His Father’s Law. We shall all have to give an account of our lives according to Yehovah’s Law.

We need to use our time wisely by learning to live holy in preparation for the return of our Messiah. It is foolishness to predict the end-times or listen to the so called end-time prophets when scripture clearly says that it is not for us to know and that NO ONE knows when Yeshua will return. 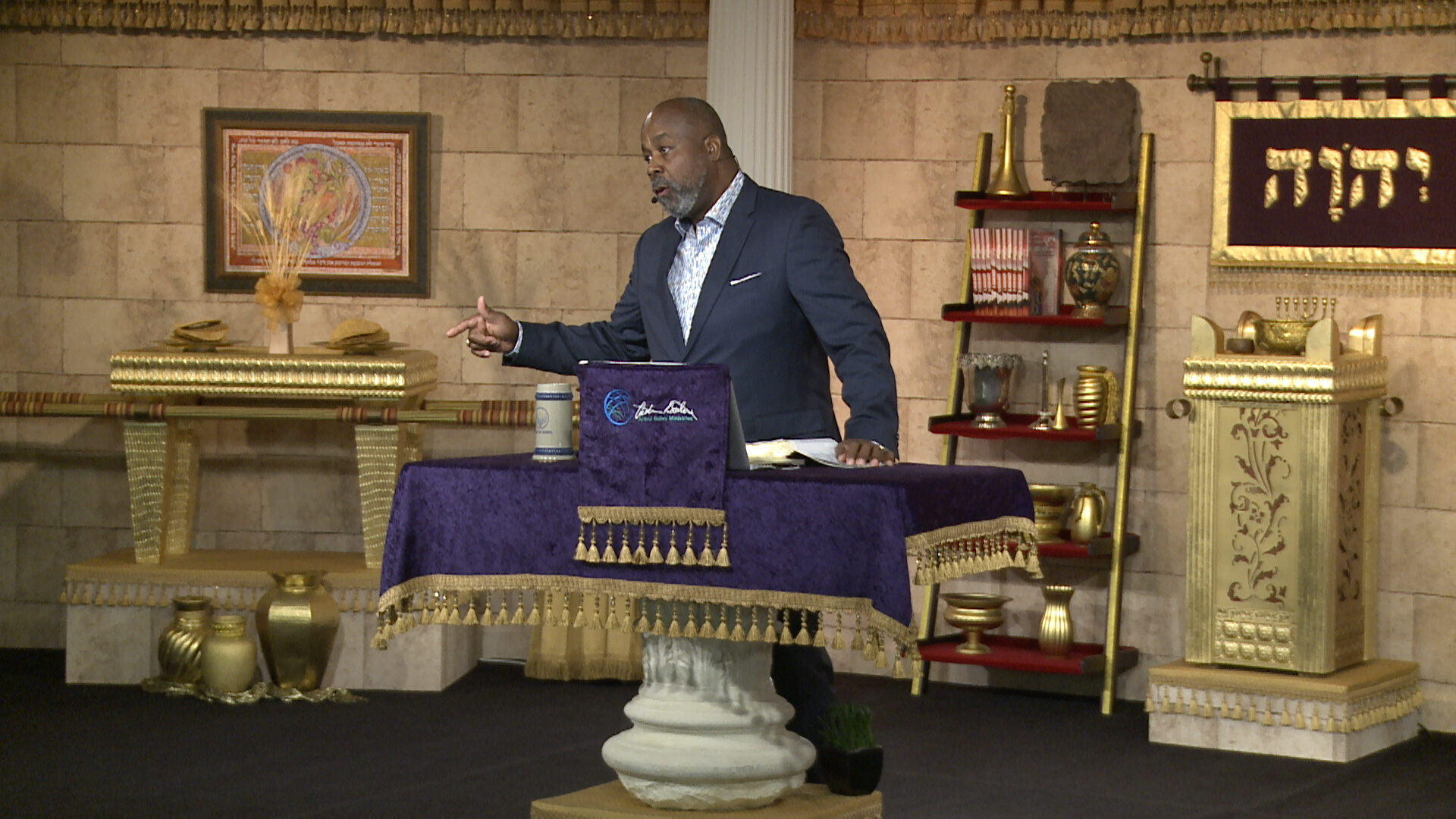 It is paramount that we take a stand on our faith and not waver. We are being watched by loved ones and friends. They will respond to us based on how we firmly stand in faith or bend our standards based on circumstances and our relationship with them.

There was so much more! Listen to the teaching for the full explanations, messages within the message, and the scriptural references. You won’t be disappointed!

Earlier today while we were shopping in Ollie’s Discount Store, we received a phone call from a friend that her husband had died of cancer 45 minutes ago. Floyd had been ministering to Alvin for some months, but with not much success.

At the beginning of service, I began to feel a sadness that Alvin was dead and never really experienced the freedom of Torah in his life. When I thought about what his wife must be going through, the sadness grew deeper. Momentarily, I thought that this must be what she was feeling. Then just as quick, I told myself that I could never really know what someone else was feeling, but I was now feeling the memories of my own grief that I had experienced in my life. I was nearly brought to tears as I let those feelings surface and go away.

I felt surrounded by the loving and healing presence of Yehovah. I thought to myself, that no matter the heartache or loss, I will always have the Father’s presence, protection and guidance. HalleluYAH!!