“Sharon, you are trying to cheat me!” With tears welling up in her eyes, my 4 year-old younger sister was threatening to run and tell on me. She was quite upset, “I loaned you ten cents for candy and now you are trying to pay me back with only one coin. I gave you two!” No matter how much I tried to explain that the two nickels she gave me were 10 cents and the one dime I handed her was 10 cents, she just didn’t understand. 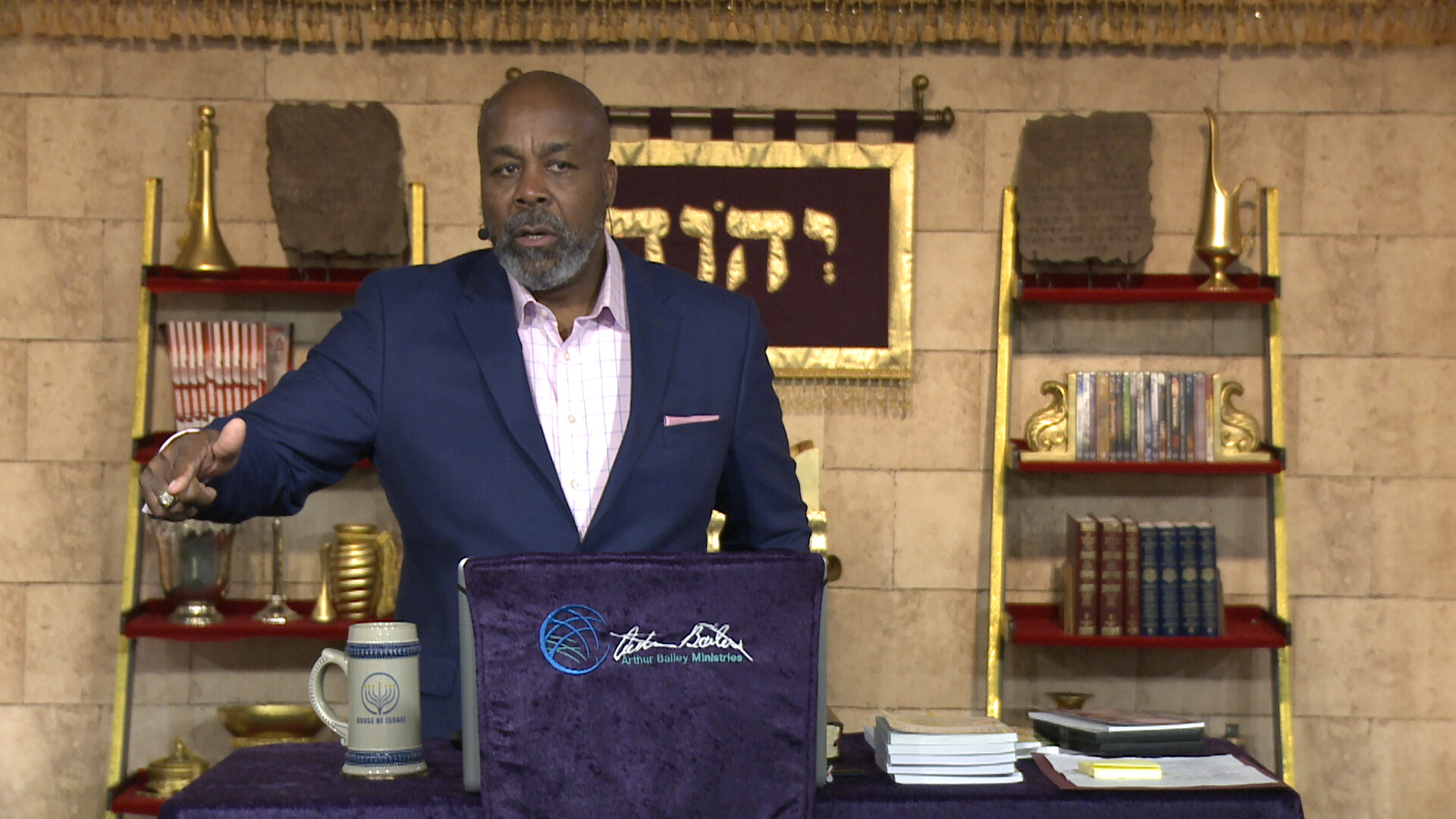 In 1957, I was sitting in my maternal Grandma’s house watching television alone. A short documentary came on that described the spaghetti harvest in Switzerland. I saw people picking spaghetti off of trees, drying it in the sun, cooking it, and then eating it. I never knew spaghetti grew on trees! I was amazed! We ate spaghetti, but it always came in a box. I pondered that BBC hoax for years. I just didn’t have an understanding.

When I worked at the New York City Board of Education, I occasionally visited classrooms. One teacher shared with me that there was a high percentage of teenage moms, some due to ignorance on how their bodies functioned. One student had heard that 1 time in 10, teens will get pregnant if they engaged in sex. That translated in her mind that she could have sex 9 times before she got pregnant. She got pregnant on the first time. She just did not understand.

My grown sister and I attended an out-of-town wedding of a relative. We had never met the bride to be. My sister struck up a conversation with her and asked, “Well, are you ready for marriage with Curtis (fictitious name)?” She smiled and said, “I think so. I have a refrigerator full of food.” She just did not understand.

Listen as Arthur discusses why "understanding" is so important to our daily living:

This is the final teaching on 1 Peter Chapter 3, but as Arthur said, the end of the Chapter in Peter’s letter is not the end of the context in which Peter is speaking. Peter continues to drill into us the necessity to not only hear the word of Yehovah, but apply it in our daily lives. In order to apply Yehovah’s word, we need to understand it. Just having the information without applying it does not bring about the results that our Father requires of us.

One of the ways to acquire understanding is to ask questions. Yeshua gave His disciples opportunities to ask questions and they did. Arthur follows Yeshua’s model by having a time for Q & A after each teaching. What a resource we have!

Arthur goes into detail explaining that when we do word searches, we must take into account the original language the passage was written in so that we use the correct dictionary. Then we must select the definition that best fits the context of the passage. When Peter refers to our heart, he is speaking of our mind -- the place where decisions are made. The enemy is working against our control center. OUR MINDS MUST BE SET APART TO YEHOVAH. When we live a life of good character, it is hard for someone to tarnish our character. However, if lies are told on us, be not discouraged, because we are servants of the Most High and as followers of Yeshua, we will be persecuted as Yeshua was. In Yeshua’s day, MANY people believed the lies that the false witnesses told. Listen to Arthur talk about how Yehovah has an issue with “bearing false witness” and Yeshua suffered an unjust death to reconcile us back to the Father. 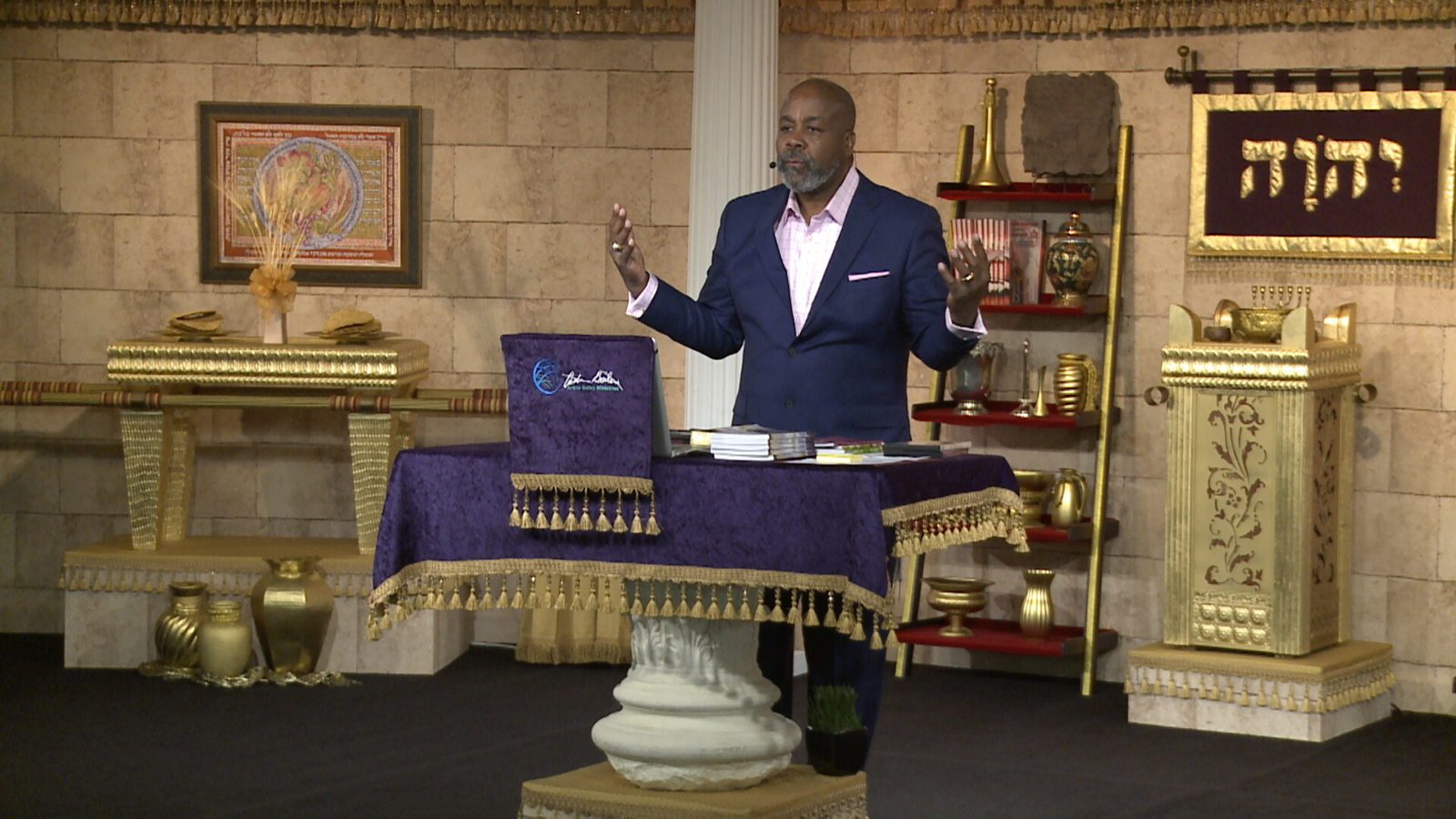 Repetition is good. So again, Arthur tells us we must be continually aware that we live in 2 Kingdoms simultaneously; the spiritual and the natural. If we forget, and only focus on the world we see, we will be operating beneath the capabilities of who we really are -- spirit beings. When we operate in the natural world, we will be blinded-sided by the enemy, who is a spirit.

We can only recognize the enemy and the counterfeit when we know and operate in the truth, the spirit world. Listen as Arthur makes an analogy between a man driving a car and the relationship between our spirit and body.

The last part of the teaching was a “did you know?” segment about Noah.  Noah preached righteousness and was a righteous man long before Abraham.  Noah, a prophet, was born 892 years before Abraham. (See the Timeline Chart in the back of The Scriptures Bible.  Another interesting fact: their lifetimes over-lapped by 58 years!) Noah was not saved by the ark. Noah was saved by his obedience to the word of Yehovah.  In Hebrews, Noah’s faith is recognized, however, when we think of men of faith, Abraham is generally the first to come to mind.

Buzz on the Teaching
When I was in college, during class registration week, there was always a lot of sharing of information about the instructors and their course requirements.  “Take Ms. Winters.  She’s easy and goes over the test reviews in class.”  “Avoid Mr. Sparks at all cost.  He has you read a book a week and the Exams are impossible!”

Before I went on job interviews, I tried to talk to someone that worked at the organization and even better, with someone who worked with the person with whom I was interviewing.  When no one was available, I brushed up on generic interviewing tips.

When we buy homes, we do our due diligence to find out about the community, the neighbors, have a home inspection, and get information from the seller.  We try not to “buy a pig in a poke” (buying something without inspecting it), or before we “get the 411 (the phone number for information) on it!”

So we all need the basic facts about our Father, the one we serve.  Don’t we?  In each teaching, Arthur reveals more of the character of the Almighty and His requirements for us.  Here is some of the 411 from this teaching.

What character trait of Yehovah is most endearing to you?