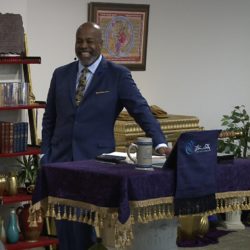 Sometimes persecution does not come to harm you, but manifests as resistance.  Constant resistance can be wearying especially if it comes from members of your household. However, the key to living a joy-filled life, in spite of the circumstances of persecution, is to choose to focus on the Almighty and not on the difficulties associated with persecution.  Arthur did a reality check by saying that the only way you can opt out of persecution is to choose to live a life unto yourself and not follow the example of Yeshua, our teacher.  Yeshua said a student becomes like the teacher.  Yeshua suffered; we will suffer.

If you are a hearer of the word and not a doer of the word in order to avoid ostracism, harassment, hostility, ill-treatment, and/or abuse; you have set yourself up to be deceived.  A sure way to deceive yourself is to ignore what is written.  Again, Yeshua suffered; we will suffer.  Arthur interjected, “I feel bad for people who feel that they don’t have to obey YeHoVaH’s Law, knowing that they have to stand before YeHoVaH in judgment.”

Arthur explained how Paul transitioned from being the hunter to being the fleeing prey by addressing Paul’s experiences in Acts Chapter 9 verse by verse.  The religious leaders and the disciples of Yeshua all had the same Tanakh, or Old Testament, but their beliefs were vastly different.  (That is the same as we find across the 45,000+ Christian denominations in the world today, according to Google sources).  The consequences for Paul were quite dire, but Paul had an awakening though Yeshua and a belief system so strong that Paul was willing to die for what he believed.

Arthur proclaimed that Yeshua is with us in the midst of all of our circumstances, and the power that Yeshua wields is with us.  Therefore, we can declare null and void every assignment, every plan, and every scheme that the enemy would wage against us.

Arthur also encouraged us to rest in the knowledge that the trials and tests on the believer’s faith path were either brought about by the Father or allowed by Him.

When I listen to Arthur’s teachings or read scripture, I really try to put myself in the scenes.  I look for hints of the daily lives of the men and women in the Bible.  I can imagine Paul, the distinguished Pharisee, as a part of the privileged class of people in Jerusalem.  He was probably invited to the gatherings of the wealthy and given a place of honor.  Paul’s name was “dropped” by those wanting to be associated with the upper crust.  He was the recipient of favors and honors.  He was an authority and was held in high esteem by those practicing Judaism.

When the “script was flipped”, those same people that held him in high regard now wanted to kill him.  He no longer held any authority in Judaism.  He had fallen from their grace!  Instead of a place of honor, he was being lowered down the city wall in a basket and running for his life.

I can relate to aspects of that scenario.   I was a Sunday School Teacher in several denominations, a speaker at Women’s Day Programs, Church Board member, Vacation Bible School Teacher and Committee Chairperson.  My advice was sought on personal and church matters.  Friends came by my house; we received many invitations to parties; and we were invited out to dinner with friends.

When my “script was flipped” by the truth, my social network disintegrated.  I was avoided and criticized for leaving the Christian-fold.  When I tried to explain my newfound truth, it was ignored.  When I would call friends or family on the phone, they kept the conversations short so that I wouldn’t have time to speak about my faith.

As Arthur said, persecution and resistance is a part of the believer’s life, so “get over it” and focus on the joy of being a part of the Kingdom of YeHoVaH.

YeHoVaH is our judge, so Let No Man Judge You (DVD)

Arthur said, “I sense there’s going to be some healing going on this weekend.”  Wow!  That was a prophetic statement.  Arthur prayed and rebuked all infirmities and invited the Saints to receive their healing.

Here are just some of the healings that the Saints testified that they received. 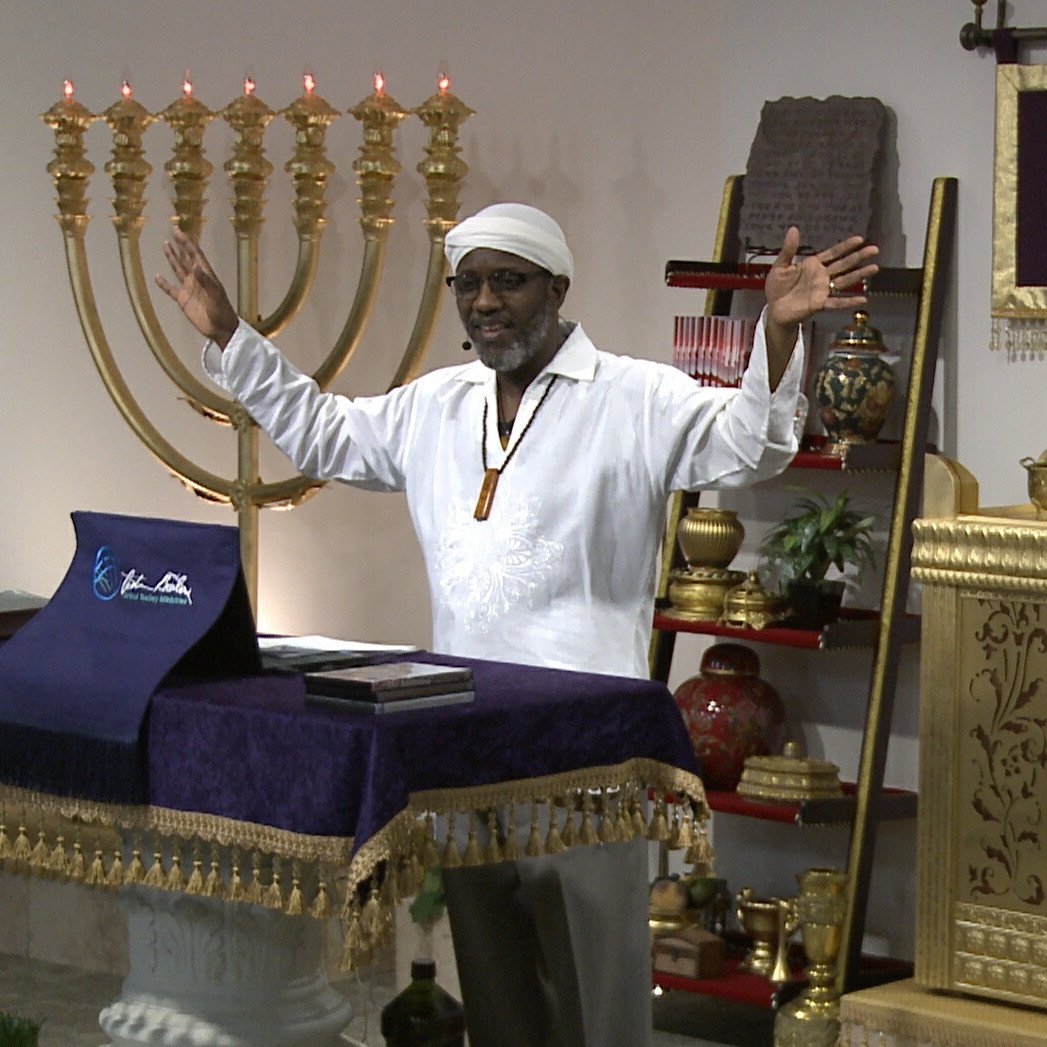 We have to be discerning about what we speak and what we come into agreement with; especially with doctors.  Arthur reminded us that doctors make assessments of an issue that give us information on what we should be praying against.

Learn More About:  Manifesting the Gift of Healing 7 DVD'S