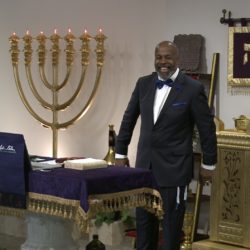 “Did he really say that?”  Arthur uses his voice to throw auditory punches of truth.  He is masterful at painting pictures in our minds so that the impressions will last.  Unlike preachers that focus on getting people excited, Arthur focuses on equipping the Saints with the truth.  He said, “There is some good, exciting preaching that won’t hold up to the standard of scripture!”  Arthur continued by saying that preaching doesn’t change our lives.  However, teachings that we apply, can change our lives unless we resist the teaching.  In that case, we end up having a lifestyle clearly opposed to the word!

I have never heard Arthur say that this faith walk would be easy.  It is rewarding, but not easy.  The true Saints are constantly being challenged to see if what we believe and stand on will pass the scrutiny of scripture.  We should be continually learning the word through the guidance of the Holy Spirit so that if we learn better, we must do better!  Arthur emphasized that in order to grow deeper in our faith; we have to endure the challenges.

Arthur assuredly stated, “He is coming back, Brothers and Sisters, and He is not looking for carnal believers”.  Arthur emphatically proclaimed that the sure way to deceive ourselves is to be a hearer of the word and not a doer of the word.  Everything we do must be filtered through His word to see if it is in alignment with Him.  We surrender ourselves to confusion if we try to have worldly values and Kingdom values.  The morals that the Almighty has established are the morals that we adopt because our goal is to become like Him.

The Teaching from Acts Chapter 9 started with Arthur giving a background sketch of Paul.  Paul was born a Roman citizen in Tarsus.  He was a Pharisee from the tribe of Benjamin.  Through paying attention to what is written, Arthur shows us that Elohim did not change Paul’s name to Saul.  Paul was his Roman name; Saul was his Hebrew name.  The names were interchangeably used depending on the audience.  We also learned that Saul, most likely, based on the authority that he had, was a member of the Sanhedrin.

Arthur vividly described Ananias’ reluctance to go to meet Saul because of Saul’s reputation as a fierce enemy of the Saints.  Through the retelling of Paul’s conversion, we see that the Almighty fights for us.  As Arthur said, if He is your Master, He will fight your battles and back up His word!

This is a present reality: Contending for the Faith - 2 DVDs

Right along with Arthur’s discussion on preachers focusing on getting people excited in spite of their messages being diametrically opposed to scripture, Arthur talked about we allow  actors to get into our spirt and affect our emotions.  We laugh, cry, get scared, and express a myriad of other emotions while watching the silver screen in theaters, on televisions, on computers and streaming movies on our smart phones.  I can very much relate to being a victim of my own doing.

When I reflect back, I think one of the classic moments of me being totally into a movie and a pawn in the hands of the actors.  I lived in a small apartment building and my best friend lived right above me.  She and I would watch the same program from our individual apartments and talk on the landline phones.  We had not heard of or seen a cell phone in those days.  We moaned and cried for the leading character who was a wrongfully operated on and became a double amputee because he choose to fall in love with a young woman whose father did not want her associated with him.   We related to the “acting” as if it was real!

We have to be so careful that we don’t give ourselves over to spirits that are not the Holy Spirit.  Even when I went to the churches that gave rousing performances from the pulpit, it did not evoke me to make any permanent changes in my lifestyle.  Righteous changes only came after I encountered teachings based on the truth of scripture.  I am very guarded now about what I watch and what I allow to cleave to my spirit.

3 I will set no wicked thing before mine eyes: I hate the work of them that turn aside; it shall not cleave to me. (KJV)

We had a full house on Shabbat and 5 of the guests were young people in their late-teens or early-twenties. I was so glad to see so many young adults being exposed to the truth.  They all seemed interested and stayed for the fellowship.  Some even made reservations for Passover!

This week, my Sister Saint Cassandra, who also writes the Blogs for Marcus Da Costa at HOI London started an online group to encourage and challenge Saints to complete the Discipleship training. So far 18 individuals are sharing goals, reporting progress, and holding each other accountable to finish the course.  I highly endorse the effort to create a community of dedicated Disciples of Yeshua Messiah.  I wrote a text to Sister Saint in response to her asking me to pray for the group to not only produce graduates, but equipped disciples. “I have!!  We need equipped Saints in the body.  There is a struggle walking the faith life and the enemy’s warriors are well equipped with NO TRAINING 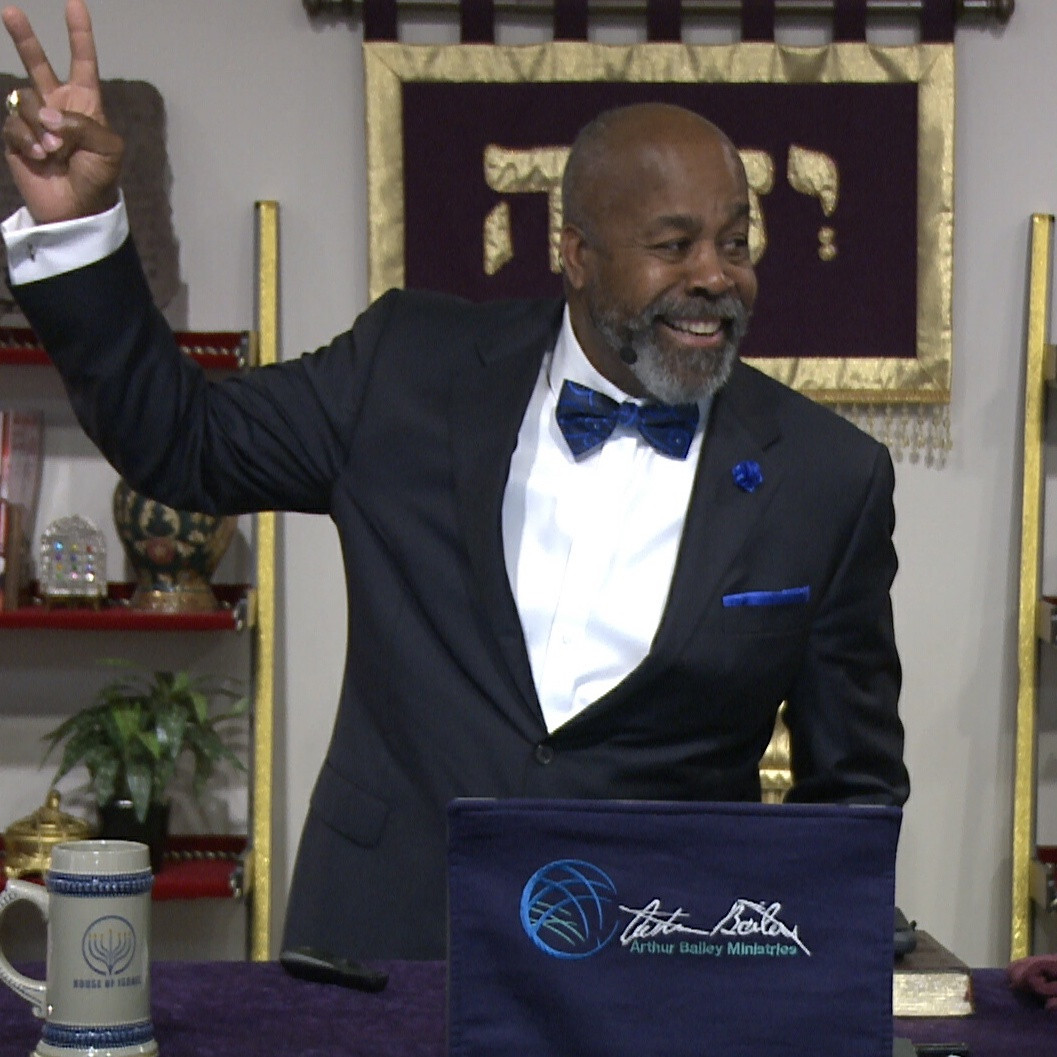 Passover preparations continue.  We passed out signup sheets for Volunteer Opportunities to help before, during, and after Passover.  On the first go-round of asking, we have 22 volunteers!  Everyone is excited and looking to the first commanded feasts of the Biblical Year.

We are only a few days from the anticipated Biblical New Year!  There are teams of Messianic believers looking for Abib barley in Israel.  When it is found and confirmed by two independent witnesses, we will post it on the HOI Family Chat page in Facebook.  We will also post the sighting of the new moon when it is seen in Israel on Sunday or Monday evening which will be Sunday or Monday early afternoon for the Eastern Time zone.

We are in a heightened state of expectation!