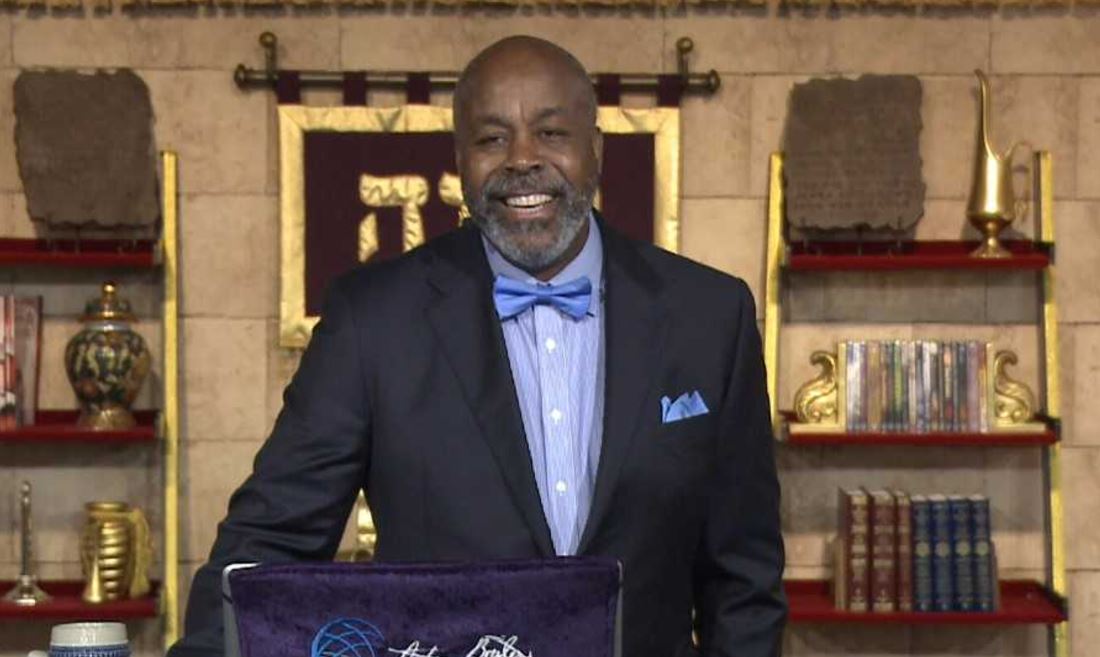 Arthur exclaimed, “I am excited about the voyage that we are about to embark upon!” He then proceeded to draw us further into the teaching by saying, “Acts is a Book without an ending. Your name may not be in the Book, but YOU ARE IN THE BOOK.” As we are leaning forward in our minds, Arthur continues with, “I will help you discover your place in the Book of Acts!” Listen to Arthur’s short talk to encourage us, build autonomy, and arouse our enthusiasm for the ministry work ahead!

Arthur invites us to climb with him into the Book of Acts to experience, feel, and see the lives of Yeshua and the disciples; then to imagine what kind of disciple we would have been. We may often think, “How could they have not believed and faltered when Yeshua was with them 24/7 for 70 weeks and then again for 40 days after His ascension?” Acts helps to answer that question. Acts is a description of the human side of the Apostles. It details some of the “stuff” in their lives that interfered with and contradicted their walk of faith. Arthur implores us to enter into the Book of Acts with our eyes wide open to see ourselves and how we can learn to deal with our humanness.

Next, Arthur deals with his focus on the New Testament teachings instead of strictly teaching Torah. Listen as Arthur systematically deals with this issue. In the process he:

Learn more about keeping the law as Yeshua did in What About Grace?https://store.arthurbaileyministries.com/collections/books/products/what-about-grace

This Introduction to the Book of Acts covers when the book was written, who wrote the book, who was it written to, and why Acts was written. Acts covers the first 30 years of the 1st Century believers after the ascension of Yeshua. The Book begins with Yeshua’s final days with His disciples/apostles and closes with Paul ministering in Rome. Acts, as well as the Book of Luke, were written by Luke: a believer, a Syrian, a physician, and an author that sometimes travelled with Paul. Both Acts and Luke were written to Theophilus.

All that is known about Theophilus is that his name means friend of Elohim and he had a prominent rank or office. The Book of Acts was written as a record of the continuation and demonstration of Yeshua’s teachings by those who witnessed and heard Yeshua’s words. 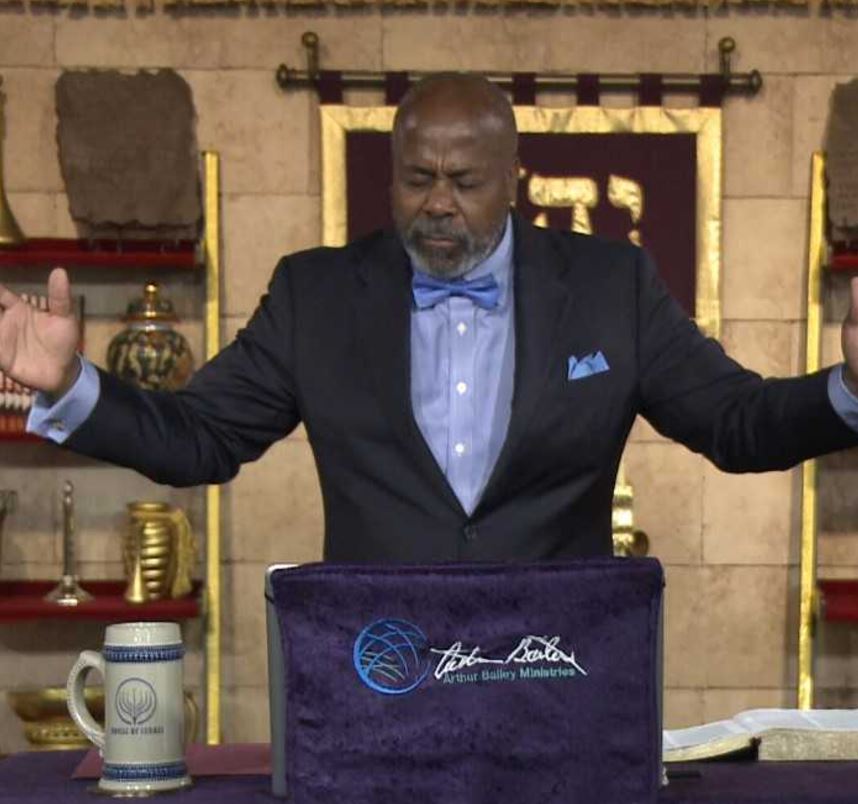 Learn about What Do We Do With Those Gentiles?
https://store.arthurbaileyministries.com/collections/dvds/products/what-do-we-do-with-those-gentiles

An appropriate and exciting close to this teaching was Arthur’s statement, “I believe what Father is calling us to do will change the world!”

I am so psyched for this teaching on the Book of Acts (and the Book of James that was started on Thursday)! Why? I developed a personal connection with Peter when Arthur did a verse by verse study of Peter’s two Epistles. Arthur invited us to enter into the world of the disciples and Yeshua, and I jumped in “whole hog!” By the time the study of Peter was over, I felt Peter’s heart to communicate with me and let me know what the milestones, ditches and traps were on this journey of faith. Knowing that Peter denied Yeshua, was restored by Yeshua and eventually died on a stake, I fell in love with him for loving me enough to write to me, ages and ages hence, so that my path would not be strewn with debris of ignorance.

So, to now start on the Book of Acts where we will be privy to the human side of the disciples, I have great hopes to learn even more to benefit my life and to share with others. Arthur was so “right on point” to say that in order to really study Torah, we need to study the life of Yeshua and the lives of the disciples that lived with Him, were taught by Him, saw Him demonstrate the works of the Holy Spirit, were sent out by Him, and were given the Holy Spirit by Him. Yeshua is Torah and He is the only example of someone living the Torah perfectly.

Count me in on this teaching! I will be there!

There were lots of conversations today! There were some groups of all Brothers, some all Sisters, some with Brothers and Sisters, some doing Bible searches, and some sharing their wisdom gained through this walk of faith.

I was a part of the conversation where Sisters were sharing what they learned about how to build strong relationships with their husbands. As I reflect over what was shared, these tips can be applied to many other relationships in life too. 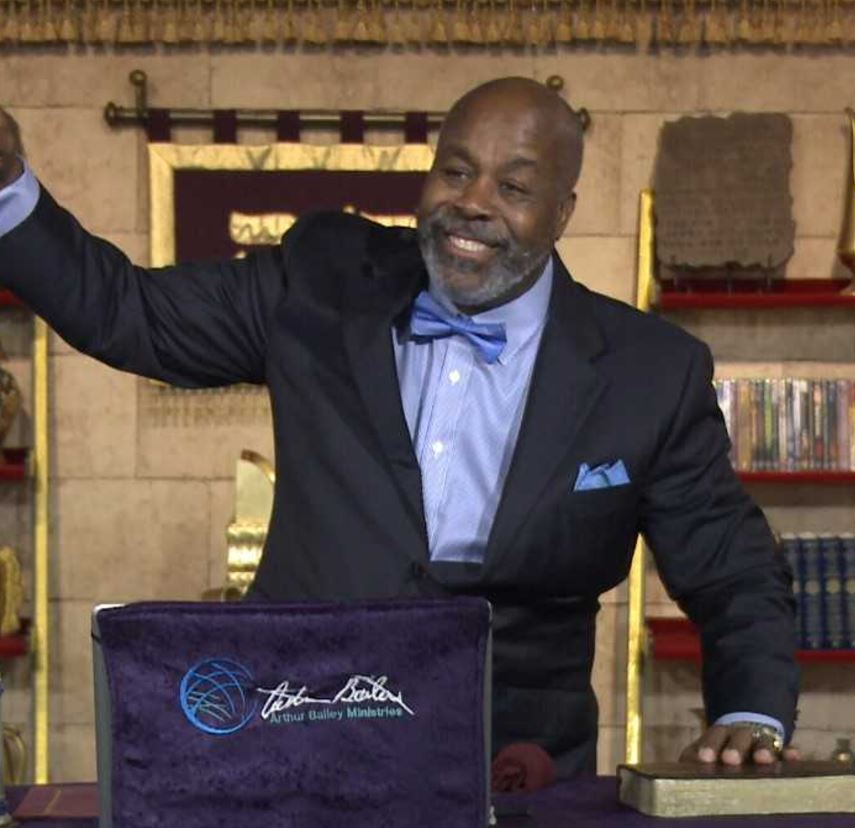 There were several conversations about growing our own food. One Sister is looking for an area in South Carolina to purchase a home where she can have gardens, chickens and perhaps farm animals. There was also a conversation about how to best preserve an abundance of tomatoes. To top that off, Arthur and Marvina brought in herbs and veggies from their garden to share. They brought parsley, basil, chocolate mint, banana peppers, tomatoes, and thyme. When I got home, I chopped up parsley, basil and banana peppers; put them into a jar; then poured enough organic olive oil to cover them. I am looking forward to using my herb infused olive oil over pasta or dipping sourdough bread into it. YUMMY!!