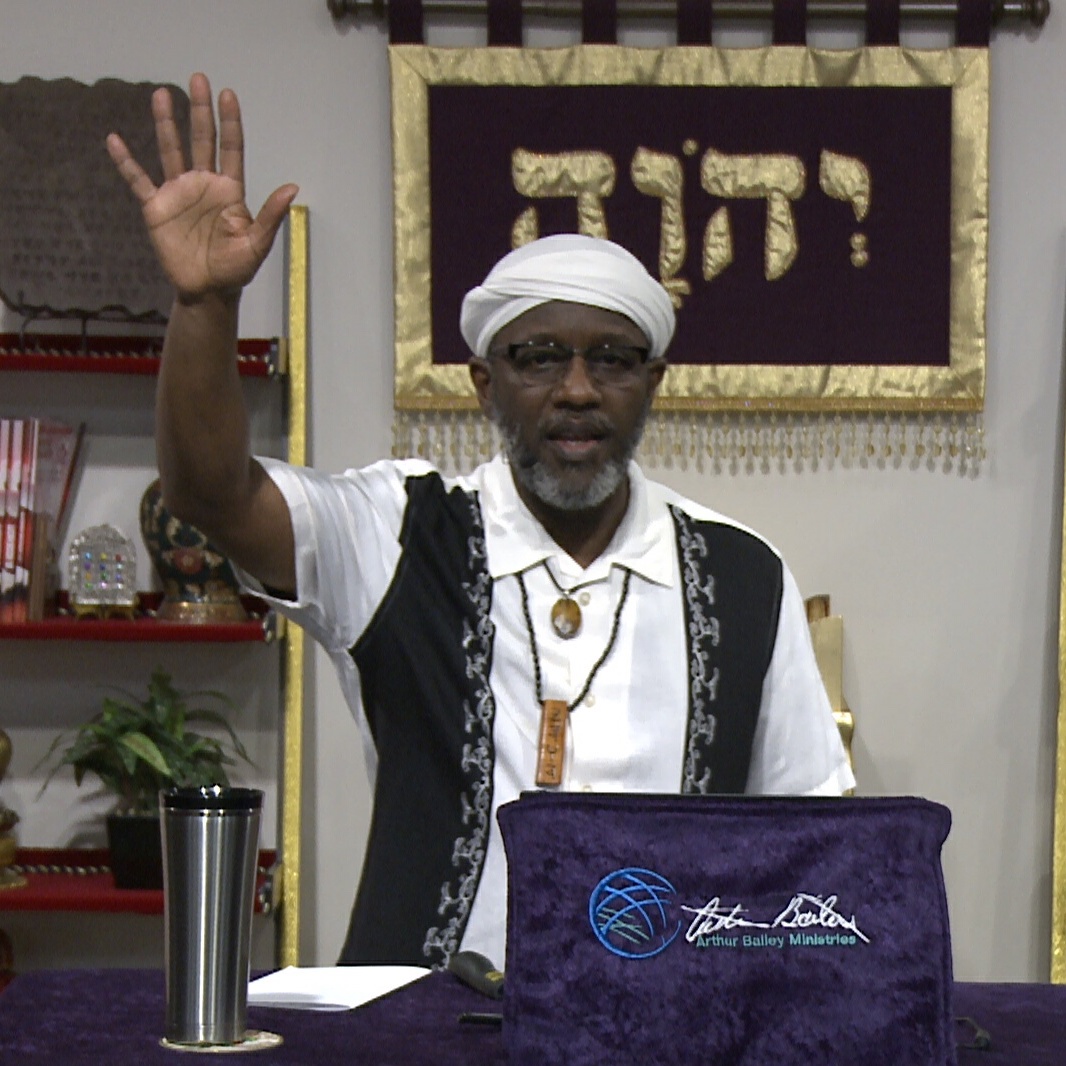 Efraiym proclaimed that change is universal.  He also explained that when we have to make conscious changes in our lives, we will get resistance from our flesh man.  This element of resistance is also universal!  In many instances, change can be a disruption.  Efraiym promised that the degree to which we experience the beauty of the changes the Most High has planned for us is directly related to our faithfulness and obedience.

Many times the word “miracle” is used as a synonym for “rescue”.  Efraiym encouraged us to be faithful in what the Father has asked of us and not get weary during the “waiting on Elohim” portion of the trial.  When we persevere, there is less of a need to have a “miraculous rescue”.

This teaching was a manual on how to embrace the evitable changes in our lives.  Efraiym discussed how to deal with the barriers that we will have to face as we move from various wilderness aspects of our lives into the promises of the Almighty.  Here are several of Efraiym’s key points:

Learn about The Power of Your Words

Efraiym concludes the message with a challenge to each of us.  It matters less what you say about walking out this faith-life, what matters more is what you do.  We must remember that the end goal, eternal life, is worth the trials.

So, enthusiastically adopt your Elohim given vision, stay focused, and remember that your diligence will be rewarded.  The Almighty is calling us to be partners with Him in success.  He wants to bless us so that we will be a blessing to others!

I have had many “miracles” in my life that were straight-up “rescues”.  Had I used my good sense, or not followed the crowd, I wouldn’t have ended up in many of my predicaments.  I didn’t need to know Torah to have avoided the necessity for a rescue from some of my bad decisions.

I lived in New York City during the 1980’s.  I was married to a man who is now deceased.  He knew people that dealt in drugs in East Harlem.  I decided to go with him to their apartment.

We went into a run-down brownstone building that looked like it should have been condemned.  It might have been condemned.  It smelled as if it was condemned.  We walked up the stairs to the third floor and he knocked on the door.  I could hear some commotion in the apartment before the door was opened and we were allowed to enter.  When I stepped inside the room, I saw several Spanish men and one had a shotgun drawn.

My former husband said, “Hey man, put up the gun.  This is my woman.”

The guy immediately put away the gun.

There was some small talk and about 2 minutes later, someone rushed into the room and said, “The police are on the way up here!”

It was all happening too fast for me to think.  All the drug paraphernalia was removed.  I was shoved into a small closet with lots folks and we were told not to make a sound.  I had to remember to breathe!  I can still remember being there in the dark, squished in with strangers, hoping and praying that I wasn’t going to jail that afternoon!  I know I said something to myself like, “This is the LAST time I get caught in a situation like this!”

We could hear the police moving about the building and eventually in the apartment.  Not a whisper or a breath was heard.

Then my miracle happened!  The police did not discover us!

The Almighty rescued me.  However, if I hadn’t done such a foolish thing, I would not have needed a miracle.

Today was the official opening of the Children’s Room!  The young people were excited to go to the room that was decorated with life-sized papier-mâché animals and trees, 4’ x 4’ floor pillows, a tent filled with large stuffed animals and a mural of mountains and a rainbow representing YeHoVaH’s Covenant made with Noah and all creation.  Several parents, adults, and teens helped the Sister Saint Coordinator.  The children’s activities included singing, stories, and crafts.

This is a real blessing for the congregation.  We have a beautiful building with adequate space for the children, a Sister Saint with the calling and passion to work with the children, and volunteers to help teach and harness the exuberant energy and excitement of our youth.

“World Headquarters!”  I like saying that.  “WORLD HEADQUARTERS!”  We ARE an international ministry.  We have a worldwide congregation through the Internet.  We have HOI affiliates in London, England and in Kiev, Ukraine.  We also have a Fellowship in Buffalo, Wyoming.  It is exciting when Sister and Brother Saints from other countries visit us; it helps us visualize the extensive reach of our worldwide network emanating from our WORLD HEADQUARTERS! 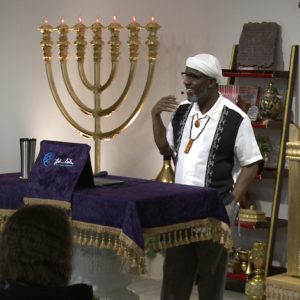 At the end of Sabbath, it is hard for many of us to leave HOI because we are enjoying the fellowship and ministry with each other.  At the old building, when I drove away to go home, a few Saints may have been standing in the parking lot for a few minutes saying goodbyes, making plans to go eat, or planning to extend the fellowship at someone’s home.

Now it is all different!  The outdoor space is a blessing at the World Headquarters!  This Sabbath, when I pulled out of the parking lot to go home, there were at least 20 adults and children in various groupings.  The adults were talking and watching the children run and make merriment amongst the trees and hilly lawn areas.

Thank You YeHoVaH for the beautiful building and surroundings You have given us to worship You!

Until next time…  Blessings to You and Yours,