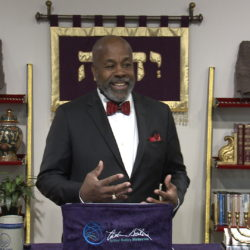 Generally, warnings are about approaching danger.  However, Arthur’s message was about the danger in our midst.

“It is very difficult for you to live out your faith, with conviction, surrounded by religious people unless you compromise your faith in order to be accepted and tolerated by the people we live around.”

Arthur cited “religion” as the biggest problem that causes people to reject faith in Yeshua Messiah and the true gospel of the Kingdom.  The faith once delivered to the saints is under serious attack in our day and time.  Religion will infect us with a mindset that will put us in bondage to the religious leaders and the enemy.  Religion offers a seeming alternative to the truth and makes the truth seem unnecessary and even contrary to the will of the Almighty.  As a result, in religious environments you can be socially accepted while being carnally minded, entertainment centered, worldly thinking, having a form of godliness, loving of everyone regardless of their lifestyle, and having no real conviction.

What is the faith once delivered to the saints? Contending For the Faith

According to Acts 17, the Athenians spent their time philosophizing.  Religious people spend time in much talking and philosophizing too.  Philosophy is the study of proper behavior, and the search for wisdom.  However, true philosophy cannot be done without the study of the Law of YeHoVaH!  Arthur sounded the alarm on this talking for talk’s sake.  He explained how religion and religious people affect us.  Then he shared with us some sound advice on how to avoid being affected by the religious people and establishments that surround us.  This was true wisdom and valuable counsel.

How Religion Affects Our Faith

Avoid ALL religious traps! Religious Traps in the Messianic Faith

How Religious People Affect Our Faith

To keep from being affected by religions, take the advice of Apostles Paul, John, and Arthur:

Wherefore come out from among them, and be ye separate, saith the Lord, and touch not the unclean thing; and I will receive you.  18 And will be a Father unto you, and ye shall be my sons and daughters, saith the Lord Almighty.

And I heard another voice from heaven, saying, Come out of her, my people, that ye be not partakers of her sins, and that ye receive not of her plagues.​

Those who know the Father shall be strong and do exploits in the earth!

Arthur stressed that YeHoVaH is no longer overlooking or winkling at our lawlessness.  He is calling all men to repent.  Arthur also reminded us that sin is not a series of things; sin is lawlessness!  To ignore the Law of the Almighty is to ignore Him.  The very first Command that he gave us was:

Thou shalt have no other gods before me.

That means we have no other gods, period.  None higher than the Almighty; none co-reigning with Him; none a little lower than Him.  NONE!  We are subjects of the one King and Creator of the Universe.

Sooooooo… what does it mean when I pledge my allegiance to another organization or entity?  Over the years, when some of those allegiances came to mind I denounced them aloud to the Father.  After this teaching, and especially the testimony of a Sister Saint about denouncing her membership in a Sorority, I started thinking again about cleaning the slate of all allegiances.  I started a list of entities, organization, churches, etc.

Then for curiosity’s sake, I decided to look up what oaths and commitments were attached to some of these organizations and churches.  I was shocked to see what I had come into agreement with in my ignorance of Elohim’s Law. 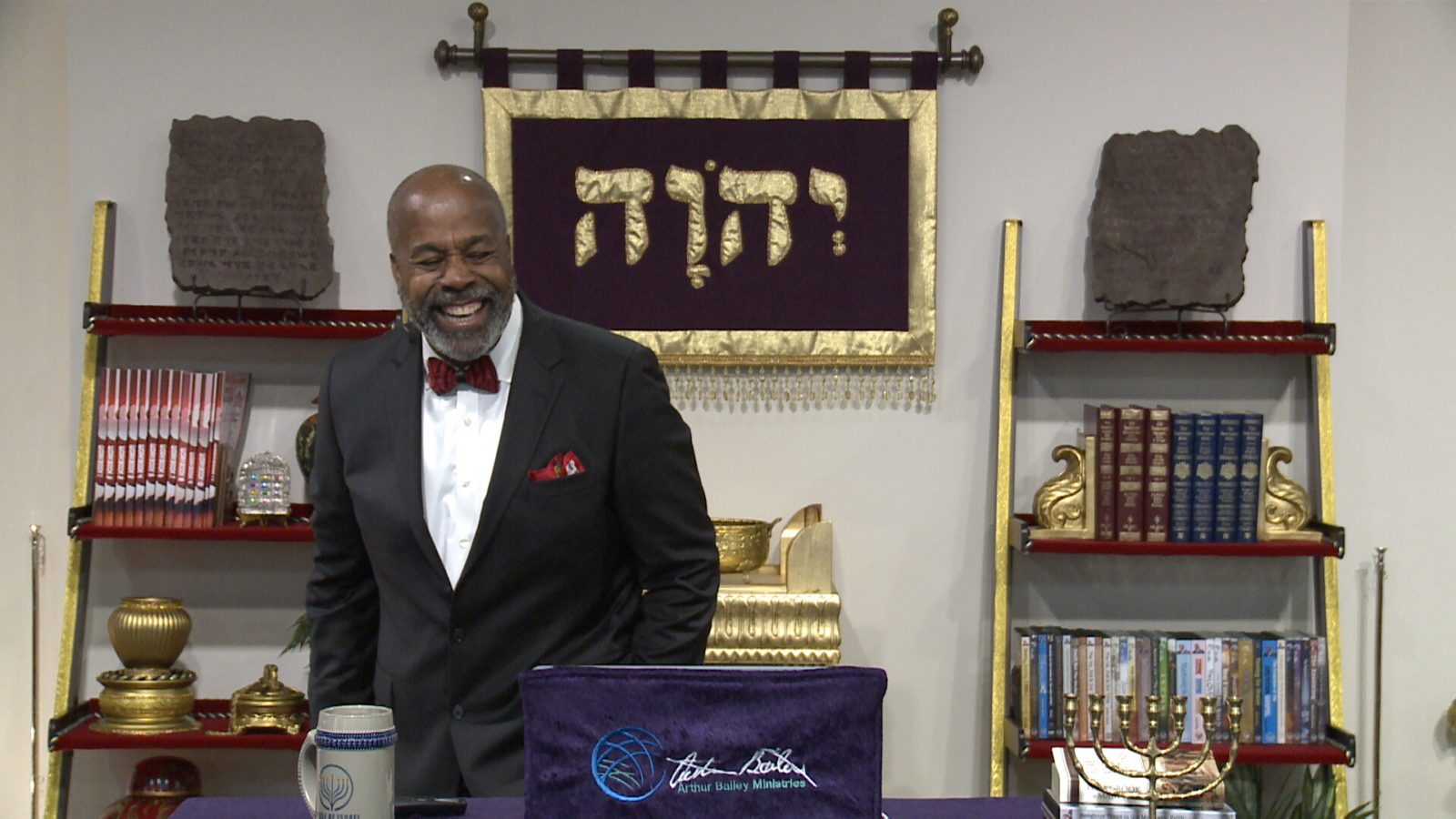 "There shines the Emblem of The American Legion, it is your badge of distinction, honor and service.  It stands for God and Country, and the highest rights of man.  Of its several parts, each has a meaning."

Elements of the emblem

The rays of the sun 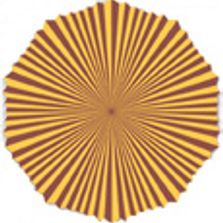 The rays of the sun form the background of our proud emblem and suggests the Legion's principles will dispel the darkness of violence and evil.

Soooo, the sun god dispels darkness?!  That is straight up blasphemy!

“The young collegians’ commitment to scholarship, leadership, civic engagement, and public service, woven together by the bonds of lifelong sisterhood, formed the bedrock of the rich legacy of servant-leadership that epitomizes the sorority to this day.”

Soooo, if I am bound for life, how do I honor YeHoVaH when He tells me to come out from among them?  I was really beginning to see the higher order pledges made to entities other than to God.

The Church of the Nazarene

“is the largest denomination in the classical Wesleyan-Holiness tradition.  The doctrine that distinguishes the Church of the Nazarene and other Wesleyan denominations from most other Christian denominations is that of entire sanctification.  Nazarenes believe that God calls Christians to a life of holy living that is marked by an act of God, cleansing the heart from original sin and filling the individual with love for God and humankind.

This experience is marked by entire consecration of the believer to do God's will and is followed by a life of seeking to serve God through service to others.  Like salvation, entire sanctification is an act of God's grace, not of works.  Our pursuant service to God is an act of love whereby we show our appreciation for the grace that has been extended to us through the death and resurrection of Jesus Christ.”

Soooo, how are you holy if you don’t keep the Law?  Reading this now sounds like mumbo-jumbo!

In my list, I hadn’t even gotten to relatives and friends that we make emotional and spiritual ties with by virtue of time spent together and experiences shared.

Search your life and denounce everything that is not of YeHoVaH!  Speak to Him aloud and cast down the ties that bind us to the world.