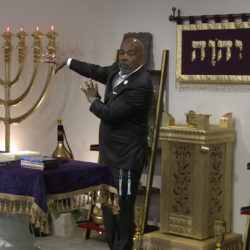 Arthur excels at being able to simplify seemingly complex situations and circumstances.  Why didn’t the Pharisees and the religious Jews recognize Yeshua?  Why haven’t your friends and relatives embraced the truth?  All kinds of truthful answers can be given.  However, Arthur said that the simple, and the primary reason, is that it is difficult for many people to receive the Word because they think they already know it.  This is sad because this is a sophisticated form of self-deception.  Many have been prejudiced against the Law and Yeshua by their prestigious denominations teaching a different gospel.  The religious Jews, and the people we know, have a false sense of security knowing that they have thrown their lot in with the majority, the “old time religion”, and the time-honored traditions of man.  When Arthur read Acts 13:46, I grieved inside to realize that they did not see the truth and the consequences.

Then Paul and Barnabas waxed bold, and said, It was necessary that the word of God should first have been spoken to you: but seeing ye put it from you, and judge yourselves unworthy of everlasting life, lo, we turn to the Gentiles.  (KJV)

The religious Jews did not decide to straight out forfeit everlasting life.  The forfeiture was the consequences of believing they already were saved.  Arthur spoke at some length on how important it is to not only leave religious groups and denominations, but also to get their doctrines out of your head.  As Paul said, he had to count all of his former training in Judaism, and being a Pharisee, as dung.

Learn about The New Covenant - A Better Covenant (Book)

Arthur’s demeanor was serious when he said that the reason the Pharisees and the religious Jews did not recognize Yeshua, the Word made flesh, was that they had changed the word by adding to it and taking away from it!  In the congregation, there was a pause for serious consideration over this fact.  Arthur again shared with us that religion has had a profound effect on us and we didn’t even know it.

Review The Foundations of Our Faith - 8 DVDS

Arthur unveiled the mentality of the hirelings, our “great ones”, as Arthur dubbed them.  They did not trust us to be led by the Holy Spirit, so they led us by their belief systems which made us captives to them and lawless in the eyes of Elohim.  Arthur couldn’t stress emphatically enough that Yeshua didn’t come to put us in bondage; He came to set us free.

The Almighty’s People in Bondage?!

This was quite an engaging Fellowship time!  There were several out-of-town quests that I had a chance to speak with.  The first were two Sister Saints from Texas; they were mother and daughter.  I told the daughter that it was a blessing that her Mom was a believer too!  (In my mind I reflected back on the times when my mother was alive.  I yearned for her to understand and accept the truth.  I wanted so much to be able to have conversations with her about Torah and how it applies in our lives.)  Sister Saint agreed and her mother nodded.  The daughter shared with me how she had questions about her faith walk and while listening to Arthur online, they had been answered.   She said that she just had to come to Charlotte to meet him.  She and her mother did have an opportunity to meet and talk with Arthur at their table.

Next, I was blessed to sit with a guest Sister Saint from Colorado along with a HOI Sister Saint and Brother Efraiym.  We had a serious conversation about how some groups take on the name of Messianic, or Hebrew, or Israel, but they are really Christians in thin disguise.  I say thin, because as Brother Efraiym and our guest shared their separate experiences of being invited to worship and fellowship with the “so-called Messianics”, the misleading masks of deception fell off when the group members began to talk of delicious shrimp and swine dishes that they had recently eaten. “The jig was up”!  Sister Saint and Efraiym both recalled being a bit shocked because the groups’ “talk” and the description of their ministries, did not match the “walk”.  Both groups justified their eating practices with an illogical reasoning that actually meant, “Jesus paid the price so that we don’t have to obey the Father.”

Later, that same guest Sister Saint was part of a group that stayed until sunset before we left the building.  There were about ten of us sitting around two tables all in one conversational niche.  She said that she had a confession to make.  Earlier that morning, she realized that she had forgotten to iron her dress for service, so she hung it on the shower rod over the tub and let the tub fill up with water to get a “steam press.”  However, she forgot to turn off the water and the tub over-flowed.  When she realized what she had done, she ran to the bathroom, sopped up the water, and then the phone rang.  It was the front desk saying that the guests below her were complaining of dripping water.  Sister Saint was now concerned about whether she would be held liable for the damage.  Another Sister Saint said that hotels have insurance to cover accidents like that. 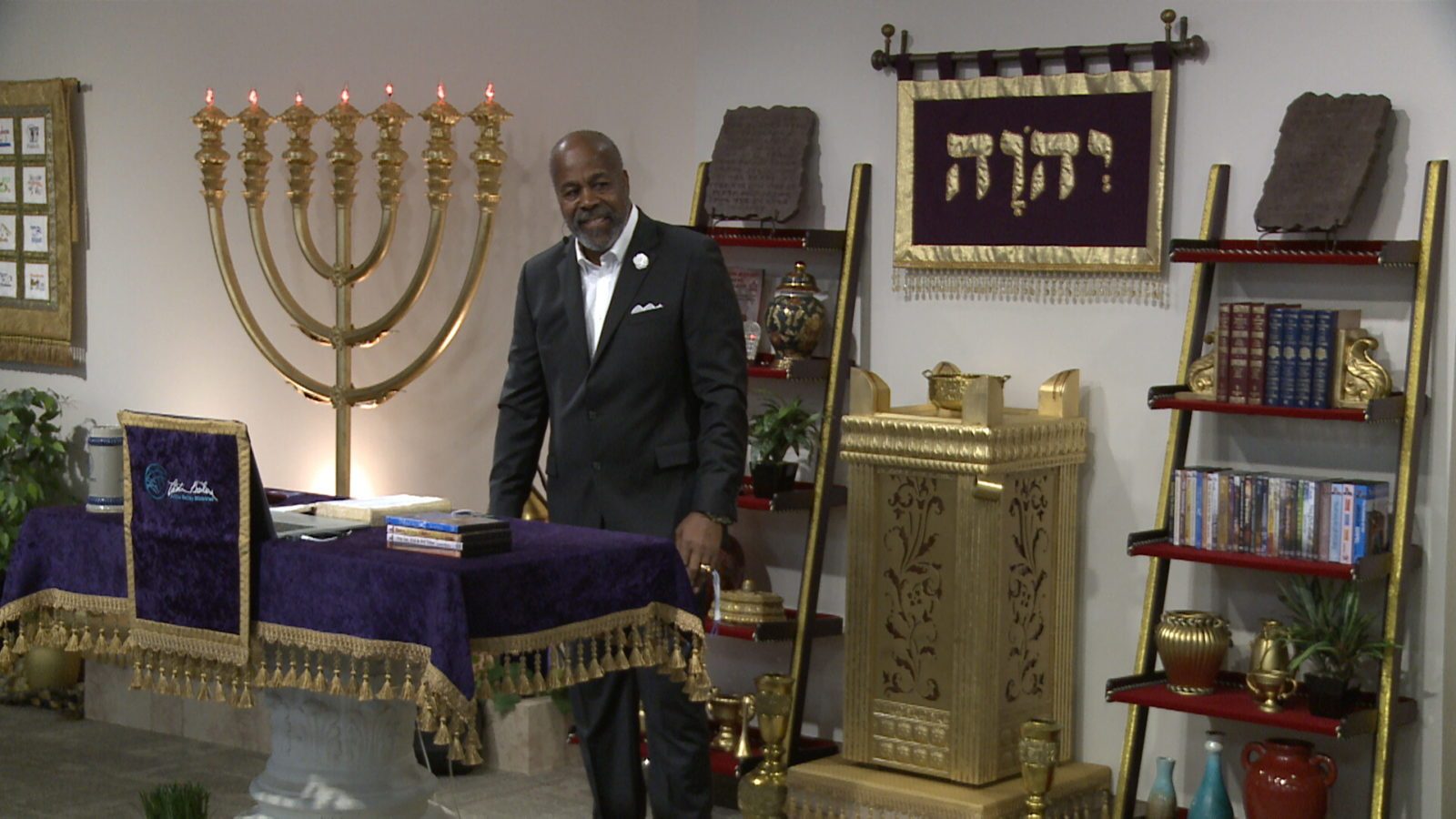 Well, with that for a start, our guest Sister Saint asked if anybody else had a confession to make.  That started a round-robin of confessions that provoked the group to give counsel, admonish, and receive help in areas where some of us also struggled.  Some of the topics of “confession” were:

We all enjoyed the transparency of the Saints and the counsel that was shared.

James 5:16 Confess your faults one to another, and pray one for another, that ye may be healed. The effectual fervent prayer of a righteous man availeth much. (KJV)