Ruby was a large, all white, Nubian goat that stood almost 4 feet high at the top of her head. She was a part of the herd of a mixture of goats we had on our farm in Morenci, Michigan. One day in early winter, without any symptoms, Ruby died. We all really missed Ruby because she was a sweet goat and loved to be petted.

I asked Floyd to please remove her from the pasture. He agreed. No more was said about Ruby’s disposition.

That winter was particularly cold and we had tons of snow. That might have been the winter that a neighbor plowed our driveway, and at our request, fashioned a fort for my children and their friends. I even got in on the snowball throwing.

Well, after a long winter, the snow finally melted. I decided to walk the property to see the crocuses, think about the flower and vegetable gardens I would plant, and just look over the green grass that I hadn’t see in months. As I passed by the raised garden on my right, I noticed out back, where we played baseball games, that there was a large mound. I wondered, “What in the world is that?” As I drew closer, the mound began to take the shape of an animal. I was really puzzled by what animal could have just dropped dead or been shot right in our yard. Then it hit me!! “Floyd!” “Floyd!!” “FLOYD!!!”

He had put Ruby in the field to come back and bury her, but the ground got hard and the snows came and he forgot!

What wisdom of man and religion have we learned that has gotten buried in our minds, but not removed by the truth? This teaching will help you to learn the truth with understanding so that we are not counted among those that hear and not understand, and see but not perceive.

Arthur starts off by saying that whatever your needs are, expect Yehovah to meet them. However, we have a vital part in that process. 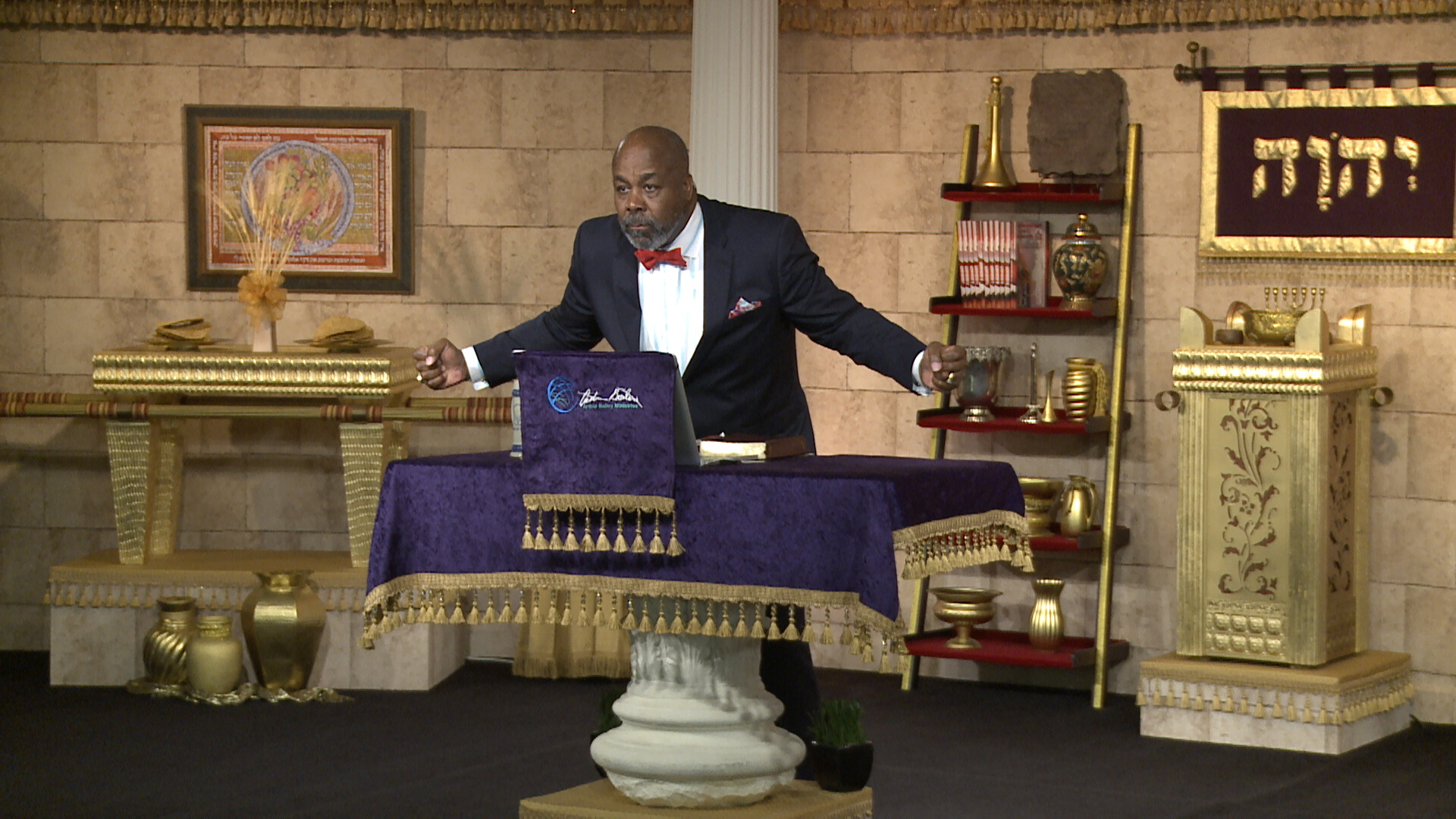 Don’t wait for Yehovah to find you! We seek Him by equipping ourselves with His word and obeying Him. How can we obey if we don’t really understand how to search His word for ourselves? Well, Arthur suggests the Discipleship and Leadership Programs, FREE online. As a graduate of both Courses, I highly recommend them to YOU in order to fulfill your commission to be a disciple and make disciples.

Arthur continues on the track of building up the body by addressing the fear of taking on an entrepreneurial mindset. He earnestly beseeches us to understand and BELIEVE that Yehovah has put in each one of us the ability to prosper and make our wealth. He reminds us that the Israelites were freed from Egyptian domination to be entrepreneurs, not to get jobs and work for the heathen nations.

Arthur starts the Romans 15 Part 2 teaching at full speed by cautioning us to pay close attention and not allow the enemy to triumph over us with his most used and quite effective tactic of Distraction!

There were so many issues and consequences that were put forth!  I want to draw your attention to a few of them.

You really must listen to this teaching to get the full scope of the message and of course to experience Arthur’s delivery that was fueled by the Holy Spirit.

Several years ago I heard Arthur speaking about having an entrepreneurial mindset. I latched on to that idea very easily because I had my own Program Evaluation company before I semi-retired to homeschool my two children. However, I realized that I was saying things to them like, “I want you to do good in your studies so that you can get a good job.” I repented of implanting that employee-only mentality into their minds. It didn’t happen overnight, so I had to correct myself when I would mention “a good job.” Eventually, they caught on to the idea too. They are 18 and 19 and their aspirations are to have their own businesses. HalleluYAH! 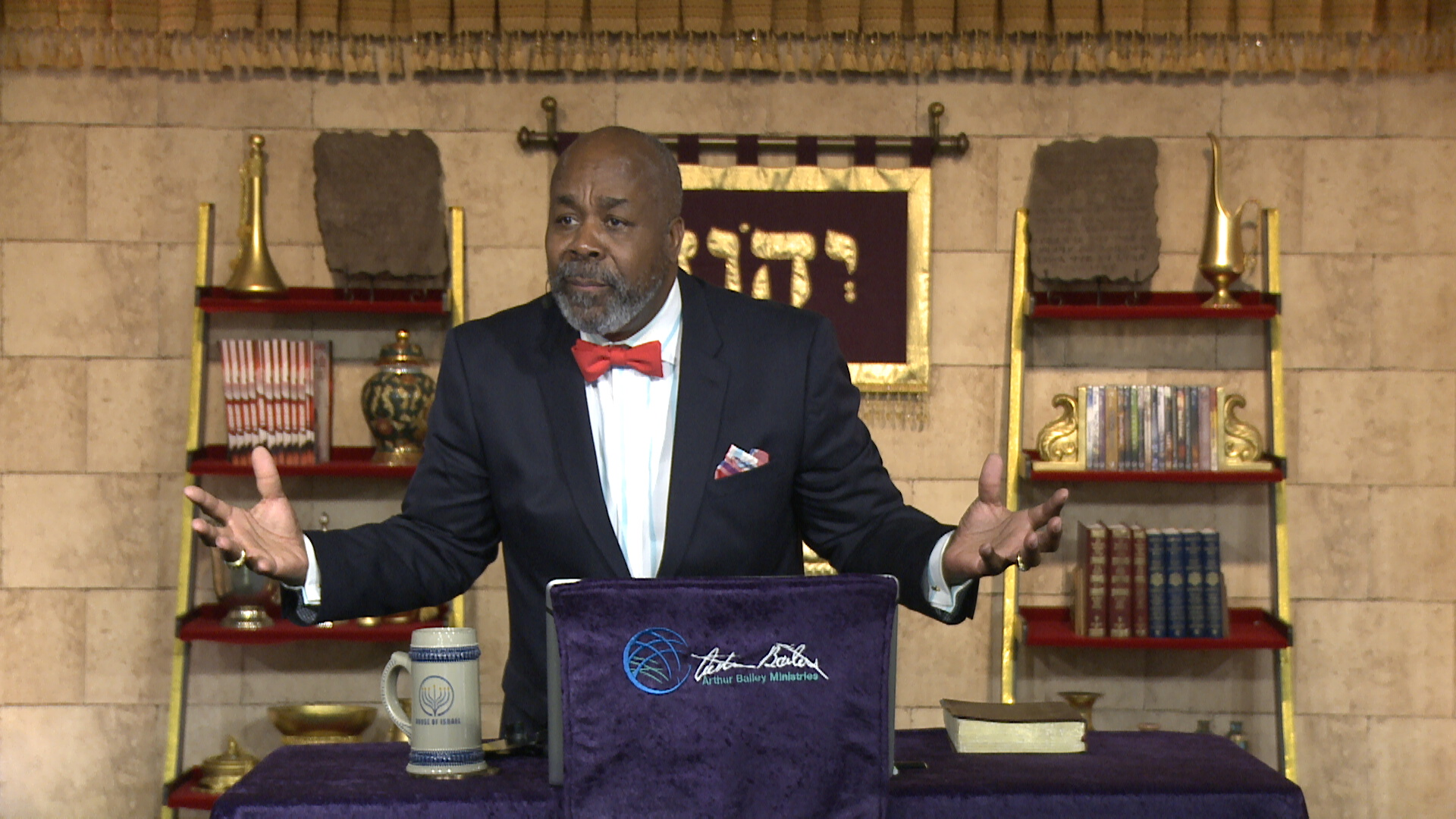 I reminded her that they were allergies that she is dealing with, but not her allergies. She laughed too and corrected herself. I have misspoken concerning other issues and have appreciated the immediate correction of the Saints when I don’t catch it myself. Our words have power and we must be aware of even the smallest of our utterances.