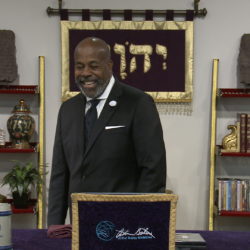 Arthur’s message made the crucial connection between the Gospel and the Law.  Knowing that the Gospel and the Law are inseparable is the basis for proclaiming that the Law is for today!  The Law is one of the primary ways the Father speaks to His people.  However, as Arthur said, “What good does it do for Him to speak to you if you’re not going to take what He speaks to you and do something with it?”  In other words, what good is the Father’s Truth if you are not living by it?

Arthur gave an illustration of how many of us have been affected by the lawless denominations that we attended.  What we have been taught becomes a filter through which new information flows and the new information becomes tainted when the filter is not truth.  For example, many of us were taught that Paul circumcised Timothy to please the religious Jews.  However, when lawless people teach the Bible, they do not have the background experience or the mindset of a person who keeps the Law.  Therefore, the Law is not taken into consideration when discussing the actions of Paul.

Paul understood the Covenant of Circumcision and he required Timothy to be circumcised as the Law required.  Paul circumcised Timothy so that nothing would be lacking in Timothy.  Paul was taught by Yeshua and Paul knew that Yeshua did not come to establish a new Law.  The Law of Christ/Messiah is the same as the Law of God/YeHoVaH.  There is only One Kingdom, One Law, and One Lawgiver.  Yeshua came to preach the Kingdom of YeHoVaH, not the Kingdom of Messiah!

There is one lawgiver, who is able to save and to destroy: who art thou that judgest another?

Yeshua came to do the will of His Father.  He kept the Laws of Elohim and told us to do the same.

For whosoever shall do the will of my Father, which is in heaven, the same is my brother, sister, and mother.

Resolve to Endure to the END!

Our Father loves us and forgives our sins when we ask for forgiveness and repent.  We are to emulate our Father’s character.  As Arthur exhorted us, we should always leave room for reconciliation; we should always leave room for restoration, no matter what a person does.  Many of us have made grave mistakes and were grateful to be forgiven and have our relationships restored.

A case in point, Floyd’s paternal grandparents were married for 44 years and got divorced.  According to Floyd, his grandfather was a gambler, drinker, womanizer, and smoked a cigar.  His grandmother got a divorce because her husband was “keeping company” with another woman for years.  They were divorced for nearly 2 years.

When Floyd’s grandfather realized the errors of his ways, he repented and asked for forgiveness.  Floyd’s grandmother showed grace towards her estranged husband, forgave him, and they were remarried. According to Floyd, his grandparents remained peacefully married for 3-4 years until the death of his grandfather.

This was a new day for the in-house and online community.  A microphone was set up with a camera focused on the Saints from the congregation during the Q & A Session!  I was elated because I was a part of the Online Community for at least 3 years before we moved to South Carolina to be a part of the ministry.  During those years, I earnestly wanted to see my Sisters and Brothers that were testifying, asking questions, and making comments at the microphone.  There was no camera on them, so I cataloged their voices in my mind.  I would try to match the voices to the people when we came to Charlotte for the Feasts.

I remember our first Passover in Charlotte.  It was my first time seeing Arthur and his family.  I was marveling at how much they all looked alike.  It took me a while to get the names of the four younger sons correct!  While I was watching them take a family photo, I heard a gentleman laugh.  I knew that laugh!  I followed sound of the laugh across the room and around some furniture.  I introduced myself and began a conversation with the Brother that regularly spoke at the microphone during the House of Israel services.

Today, I felt like a yearning from the past was fulfilled.

A couple with an adolescent daughter joined us today.  The wife looked a bit familiar and I noticed that we kept making eye contact during the service.  After the congregation received the Aaronic blessing, I joined them in the food line.  I realized that she and I had met two years ago at the former HOI building on Hill Road!  She had attended with two of her friends.  I remembered the three ladies very well because we had talked at great length that particular day. 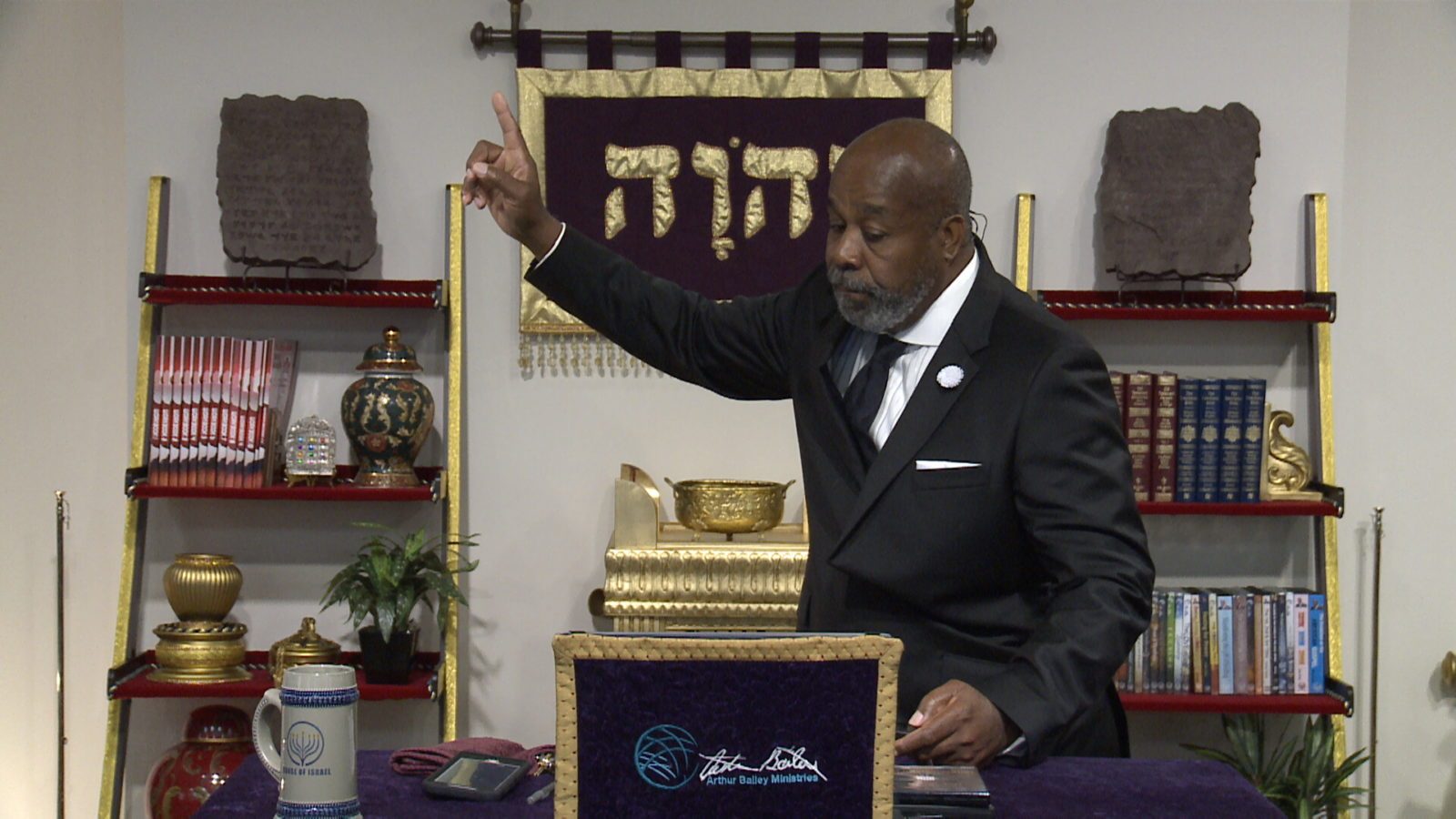 The couple and their daughter drove more than two hours to join us at House of Israel.  We had a wonderful time fellowshipping.  Sister Saint and me joined another group of Sisters and talked about the troubles we have witnessed when there is no order in one’s life.  We all agreed that order comes from being obedient to the Law.

Brother Saint joined a group of three other Brothers. Their conversation was highly animated with each of them taking turns “holding court”.

I wanted their daughter to meet the other four young girls that were attending today.  I looked around the room and couldn’t find them.  The Sisters that direct the children and youth activities were still fellowshipping and eating, so the girls wouldn’t be upstairs in the Children’s Room.  So, I asked a few of the Sisters had they seen the troupe of young girls.  One suggested that I look outside.  I looked; no girls were outdoors on the lawn.  Then an astute Sister said, “Check the bathroom!” Then I remembered that one Sabbath, I had seen several young girls in the Restroom area talking and fellowshipping!  Sure enough, I found them.  I introduced the new girl and they bonded immediately.

When it was time for that family to go home, the young girls were trying to get a commitment from their new friend’s father to come next week.  He said, “We will see you soon!”  Even I hoped that we would see that family again soon!