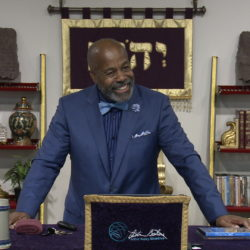 Learn how to handle being Offended & Offending: Dealing with Offence

During the message, Arthur reflected on the separations in his life and said that sometimes he has found himself grieving over broken or estranged relationships.  The truth is that relationships are always transitioning in and out of our lives and we must know how to handle those transitions properly. Here are the highlights of what Arthur discussed:

As Arthur repeated throughout the message, disputing is common!  One dispute that can happen frequently is when someone speaks words over your life that are destructive, affect your destiny, or words that are not in alignment with what the Father says about you.  You cannot let those words stand or hangout in the spiritual realm!  You have to take them DOWN!  If you don’t deal with them at that moment, you will pay later because words have power.

Do you know The Power of Your Words

It Takes Maturity to Handle Disagreement!

As Arthur said, “Disputing is common!”  I have learned over time to agree to disagree.  Even though I may believe that I am on the side of “right” in a particular situation, I have to humble myself and realize what Arthur also said, “No matter how smart you think you are ... you only know a part!”  I have learned that the hard way.  I can recall many times when I was ready to defend my position to the last argumentative breath and then another bit of information was introduced into the debate and I had to humbly acquiesce.

Another gem of wisdom that resonated with me was when Arthur proclaimed during the Q & A Session that, “Father is always looking at our future while we are looking at our present and focusing on our past”.  This was an encouragement boost for me!  It reminded me to walk by faith and not by sight.  It also helped me to rest and trust in the Almighty because of His past works in my life.  He truly sees the end from the beginning.

For I know the thoughts that I think toward you, saith the Lord, thoughts of peace, and not of evil, to give you an expected end. 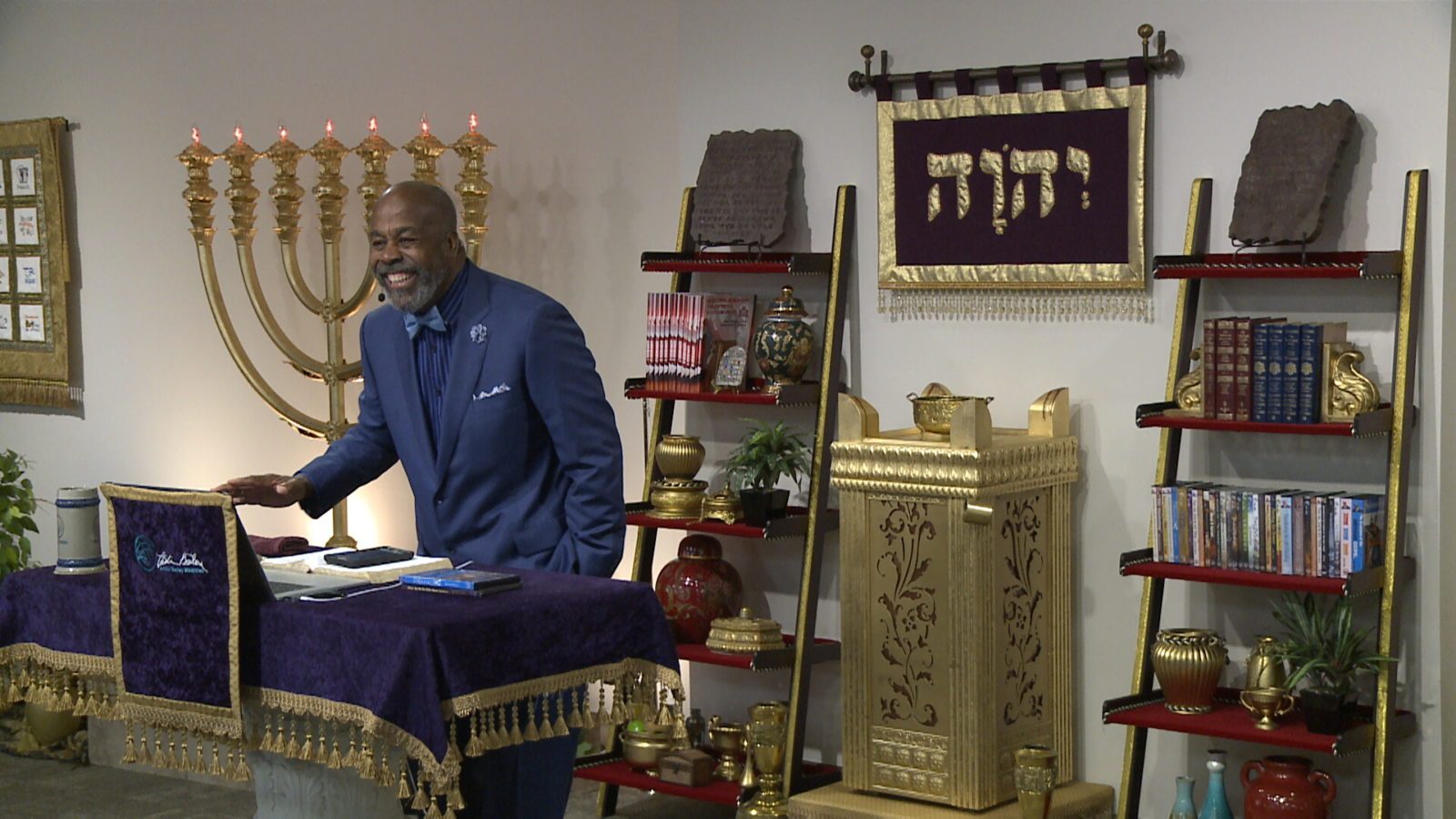 We had quite a fellowship time!  Two couples in the congregation are expecting their second child this coming spring.  One family, that has a young son, made an announcement on Facebook this week.  The other couple publicly shared the news of their blessing during the Q & A Session.  This second couple was elated because their 2 year old daughter was conceived through In Vitro Fertilization after many years of trying the natural way.  The big news was that the wife is now pregnant the natural way!  Praise Yah!!

We had another husband and wife join us today.  The husband came last week and brought his wife this week.  During the Q & A Session, she bared a traumatic hurt that had shaken the foundation of her faith.  She wanted to know if there was something taught in this ministry that would help her to regain her faith after losing her son.  Arthur asked the congregation’s permission to take time to minister to her.  He shared with her that the Holy Spirit had pointed her out to him when she arrived and told Arthur that He would speak through Arthur to her.  She acknowledged there were words spoken during the Teaching that were for her.  Arthur was able to reassure her that in spite of the losses in her life that the Father sees her and cares for her.  Arthur asked the Sisters to lay hands on her as he prayed for Father to fill her afresh with His presence, stir up the dormant anointing in her, heal her, deliver her, and set her free.

Efraiym then followed up with saying that bad things will happen to believers.  As an example, he read from Acts 16 where Paul and Silas, who were serving the Almighty, were terribly beaten and shackled in jail.  So when bad things happen, repent if need be and don’t take offense against Elohim. Efraiym continued by saying the Father loves us and that we don’t get to understand all the nuances of why bad things happen to us.  However, when we stand in the midst of the trials, His Honor and Glory brightly shines through us.

I noticed that there was change in her before she left.  She came that morning a little skeptical of us.  During the fellowship, she was lively and even moved about to introduce herself.  They stayed until 5:00 pm!  I hope to see them again!